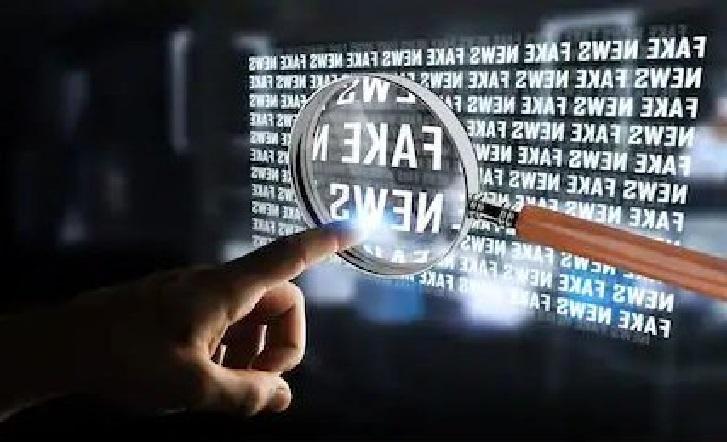 The rise of deepfakes is unstoppable. Fortunately, we can arm ourselves against the manipulated audio and video material. This is apparent from the European report Tackling deepfakes in European policy, which was drawn up under the direction of the Rathenau Institute. The report makes policy recommendations targeting technology, dissemination platforms, creators, victims and the general public.

Thanks to deepfake technology, manipulated audio and video material is becoming increasingly convincing. A few years ago, it took a voice actor, a special suit and a lot of time to make fake videos.

There is already software that adjusts the image live on a fast computer so that you can use someone else’s face in a video meeting.

Deepfake technology offers opportunities for education, science and entertainment, for example. But there are also risks associated with manipulated images and sound.

To help mitigate the negative impact, researchers from Europe have produced a report that supports policymakers.

That policy, the researchers emphasize, should not only focus on new technology to detect deepfakes. The distribution platforms, the makers of deepfakes, the victims and the general public can also be supported, tackled, assisted or armed with policy.

The report is part of a larger project on deepfakes by STOA, the official body of the European Parliament that investigates the future of science and technology. In addition to researchers from the Rathenau Institute, researchers from Germany and the Czech Republic were also involved.