This series of measures would be a response of the Sudanese president to the multiple manifestations. Last Friday Omar al-Bashir also declared a state of emergency throughout the country.

Public rallies, demonstrations, and strikes have been banned since Monday in Sudan. The security forces were given the power to search any building, restrict the movement of people and public transport, arrest anyone suspected of a state of emergency crime.

Sudanese prosecutors have also been given the power to strip people such as lawmakers and military officials of their immunity.

Special emergency courts have been set up.

The Sudanese president also announced the latest decrees prohibiting the transport of fuel without a license, exchange of foreign currency through unofficial channels and prison terms for Sudanese traveling abroad with more than $3,000 in foreign currency or 150 grams of gold.

The hardening opted for by President Omar Hassan al-Bashir comes a few days after the dissolution of his government and the replacement of all state governors by military officers.

Homesickness? Neymar gets tears in his eyes when he talks about Messi 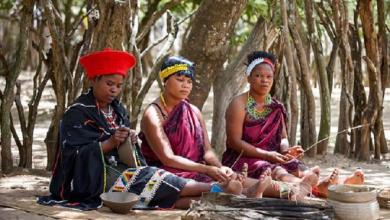