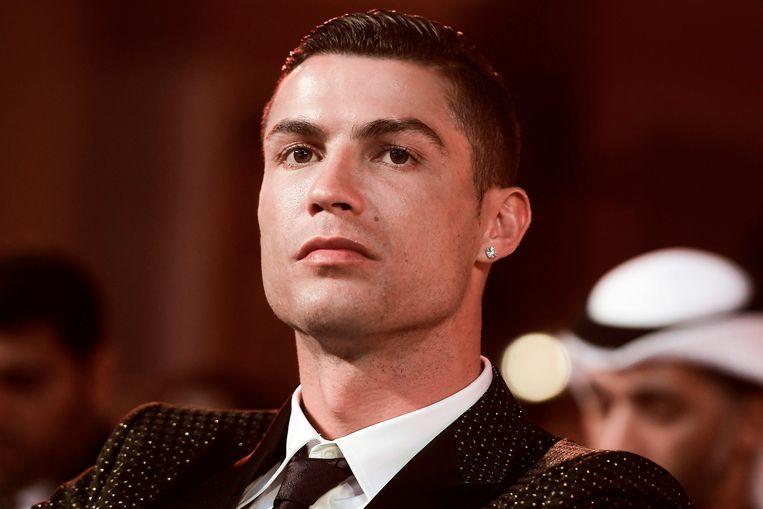 American authorities have requested DNA material from star football player Cristiano Ronaldo. According to The Wall Street Journal, the request was recently sent to justice in Italy. The Portuguese forward plays this season for Juventus in Turin.

The American judiciary wants to compare Ronaldo’s DNA with material found on the dress from Kathryn Mayorga. That American woman in September last year reported to the police in Las Vegas again about rape by the international player. According to her, Ronaldo forced her into a sex with him in a hotel in 2009. She has received $375,000 at the time to keep things quiet. An earlier report of the sexual offense in 2009 did not lead to prosecution of Ronaldo.

On the basis of the new report by Mayorga, the police in Las Vegas has reopened the case. Ronaldo insists that the sex was mutual consent. The financial settlement between the two parties came through via the German magazine Der Spiegel, which had seen relevant documents about this.