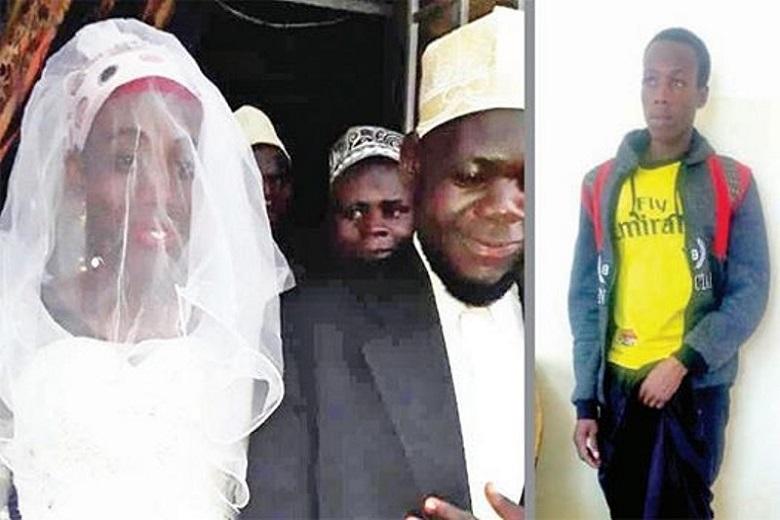 A Ugandan imam, Sheikh Mohammed Mutumba, who married a man dressed as a woman was arrested and charged.

Sheikh Mohammed Mutumba has been charged with having carnal relations with a person of the same sex, a strange relationship, according to the Daily Monitor newspaper. His indictment was read aloud by the Magistrate’s Court of Kayunga District in central Uganda.

The imam was charged alongside his wife Richard Tumushabe, also known as Swabullah Nabukeera, according to the newspaper. Sheikh Mutumba was placed in pre-trial detention in Ntenjeru prison.

Sheikh Mutumba had previously confided to a colleague after his marriage that his new wife had refused to make love to him by pretending to have her period.

He was allegedly devastated and missing after it was discovered that his new marriage had been made to a man. The discovery of his partner’s genus was made during a body search after Tumushabe was accused of theft by his neighbors: