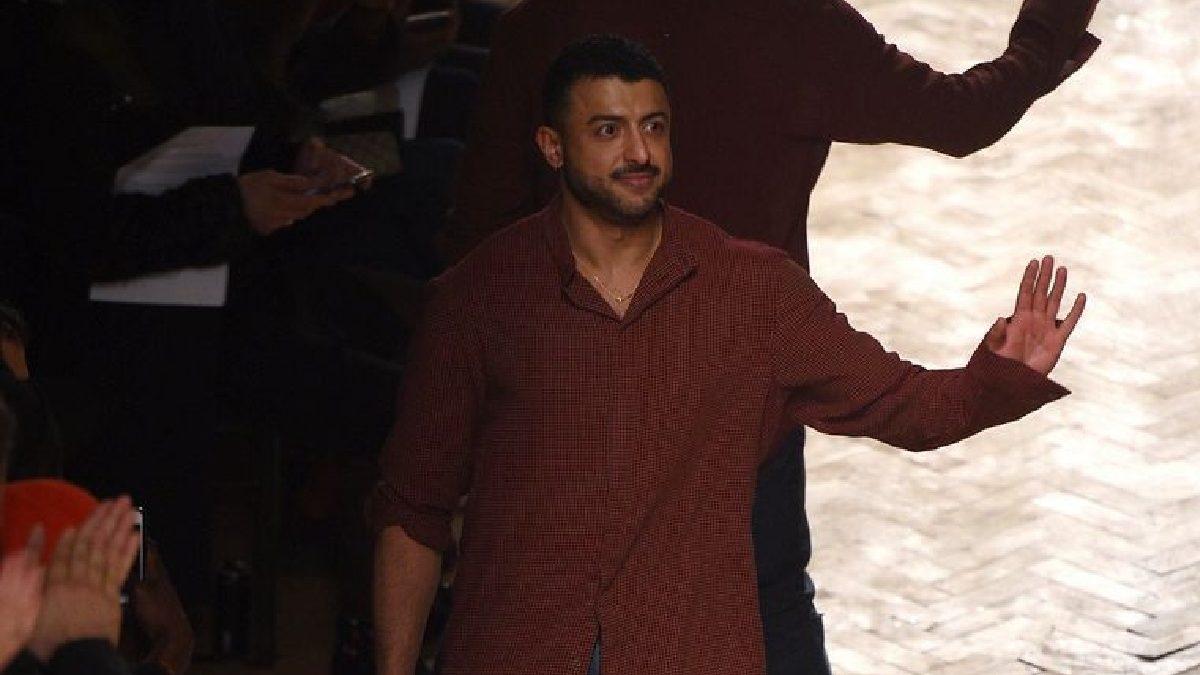 “A talented fashion designer who, like many young Arab men, enjoyed freedom in London.” Thus Khalid Qasimi, who was seen three weeks ago during London Fashion Week but found dead in his London home. He was the son of the emir, the third largest city in the United Arab Emirates, where three days of national mourning have now been announced. The Arab Fashion Prince would have died after a drug and sex party.

In June, Qasimi showed his spring and summer collection for his brand Qasimi during the London Fashion Week and received praise for it, according to The Guardian. The 39-year-old designer first studied French and Spanish at the internationally-renowned Imperial College in London, and then in architecture, and fashion design. Since 2008, he has been active in the fashion industry. He then presented his first collection, in collaboration with British designer Elliott James Frieze, in the capital. Lady Gaga and Cheryl Tweedy, among others, were fans of the fashion brand.

The designer was found dead Monday morning in the bathroom of his London penthouse, located in the fancy Knightsbridge neighborhood. According to The Sun, the police were called in because hard drugs were found. “There had been a party where some guests were taking drugs and having sex. Sheikh Khalid is believed to have died suddenly as a result of the use of drugs,” says a source to The Sun. “The police have launched an investigation and the staff has been asked to remain silent about the case.”

Like many young Arab men, Sheikh Khalid enjoyed the liberties he had in London

“Like many young Arab men, Sheikh Khalid enjoyed the freedoms he had in London. But it ended very tragically,” said the source. “He worked incredibly hard and was talented and a great person,” says his good friend and former business partner Elliott Frieze.

The United Arab Ministry of Foreign Affairs issued a statement following Qasimi’s death. “His Highness Sheikh Khalifa bin Zayed Al Nahyan regrets with sadness the death of Sheikh Khalid bin Sultan bin Mohammed Al Qasimi, the son of the ruler of Sharjah, and prays to Allah to let his soul rest in peace and give his family patience and comfort.”

The death of Qasimi comes 20 years after his older brother died at the age of 24 from an overdose of heroin at the family home in the south of England.

Quarrel with another fashion label

Last week, Qasimi was involved in a discussion with the French label Vetements, which had its last collection of T-shirts printed with ‘don’t shoot’ in Arabic, French, and English. This referred to shirts that journalists wore during the Israeli-Lebanese War in 1982.

Two years ago, Qasimi released a T-shirt with the same message. “I printed the text to highlight the situation in the Middle East. Vetements uses the text in a provocative way. I don’t think they realize what these words stand for us Arabs,” he responded with Vogue Arabia.