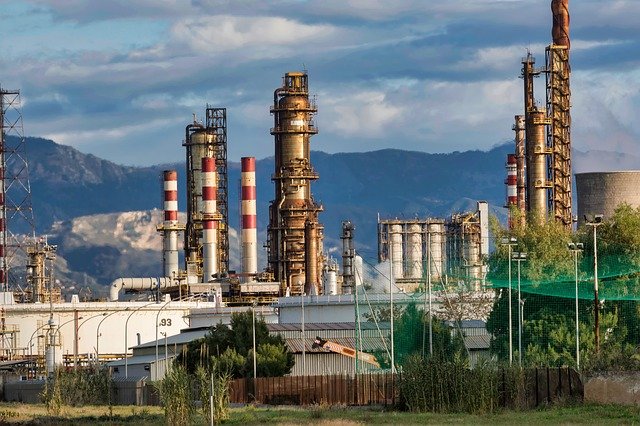 The price of crude oil will rise again today after no agreement has been reached within OPEC+, that is the oil cartel OPEC and a series of allies on higher oil production. It’s been more than six years since that much was paid for a barrel of American oil.

Oil prices rise to their highest level in years. A barrel of oil (159 liters) of the North Sea species Brent rose 38 cents this morning to $ 77.54: the highest price in more than two and a half years.

The reason is a quarrel between the oil countries. They are failing to agree on gradually increasing oil production to meet the rising demand for crude oil, petrol, and diesel as the global economy recovers from the coronavirus pandemic.

There is a plan on the table to increase production by 400,000 barrels per day each month between August and December, bringing a total of 2 million barrels per day to market by the end of this year. But there is disagreement within OPEC+.

After all, the United Arab Emirates is demanding higher production quotas for their country before agreeing.