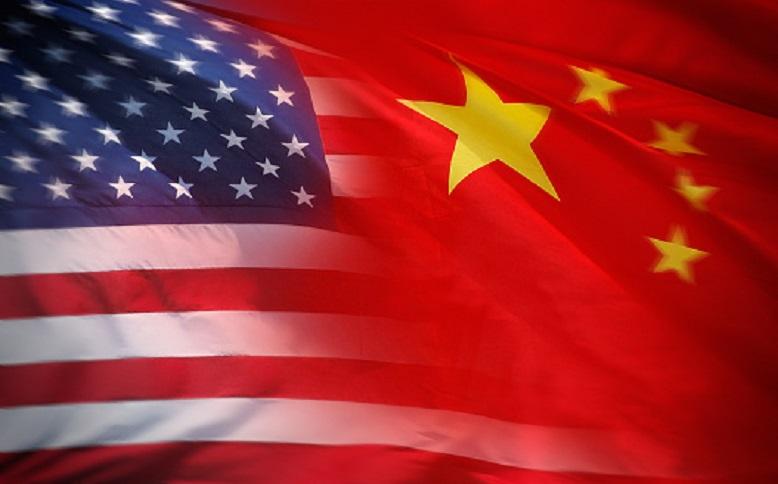 China has shut down a secretive project in the United Arab Emirates (UAE). Intelligence services from the United States suspected that it involved the construction of some kind of military installation.

According to the newspaper, the US concluded on the basis of satellite images that China was working on a military project in the port near Abu Dhabi. Construction came to a halt thereafter, the US warned the Gulf state government. He was told that relations with Washington would come under pressure if Chinese military activities were allowed by the UAE.

Relations between the US and China have deteriorated sharply under former President Trump. Trade, the handling of the corona pandemic, tensions around Taiwan, and the Chinese ‘incorporation’ of Hong Kong are some of the points of conflict.

The government of the Emirates does not seem to have realized that the installation was intended for military purposes. A spokesman for the UAE embassy in Washington told the business newspaper that his country has never considered allowing China to build a “military base or outpost.”

A spokesman for the Chinese embassy in Washington did not comment.