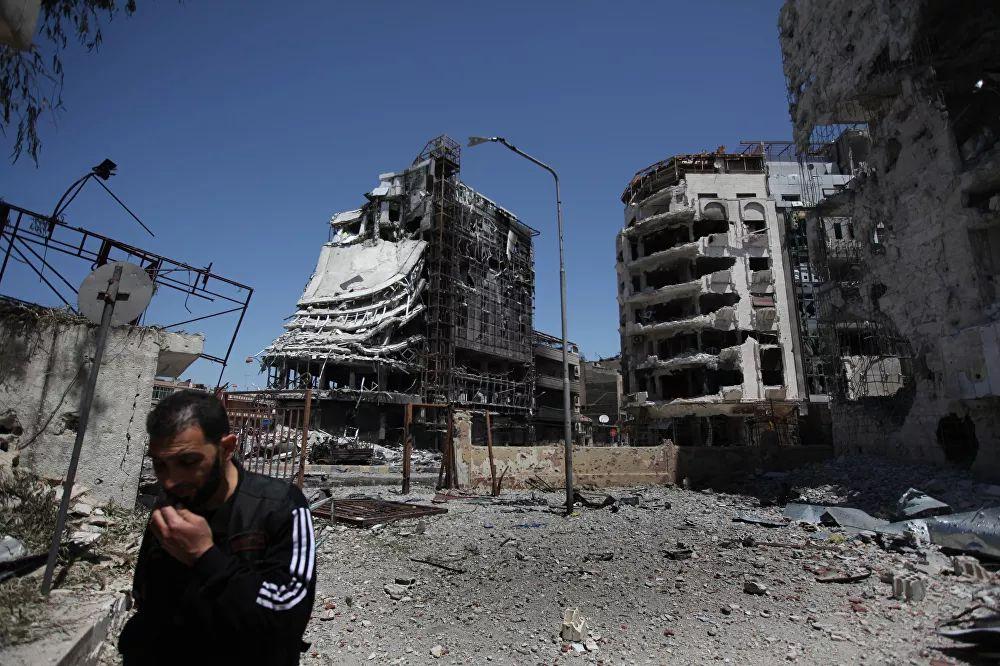 Ten years ago, the Arab Spring emerged. This wave of mass protests and unrest has swept through at least 20 countries in North Africa and the Middle East.

In Tunisia, Libya, Egypt, and Yemen, revolutions toppled governments. In Iraq and Syria, civil wars have broken out.

In other countries, popular protests have led to reforms and concessions from governments. This revolution has also spread to non-Arab states in the region, such as Burkina Faso and Mali.