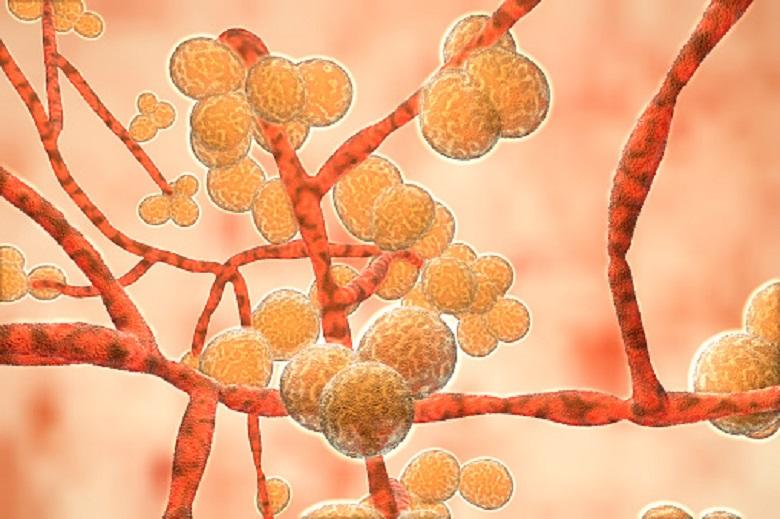 In addition to the coronavirus, Hong Kong is also suffering from an outbreak of another pathogen, the fungus Candida Auris, which in many cases, can be deadly. The fungus is resistant to many fungicides and is, therefore, also called a super fungus.

The fungal infections have surfaced in the city’s public hospitals and retirement homes, the South China Morning Post reports. Raymond Lai of the umbrella organization of hospitals in Hong Kong calls the outbreak worrying. This year the fungus has been diagnosed in 136 people. In the whole of 2019, there were 20 cases.

People who contract the fungus have a risk of death between 30 and 60 percent, depending on where the infection is. It is not known how many people died from the effects of the fungus in Hong Kong.

“We hope to combat the fungus in hospitals and retirement homes so that it does not spread to the community,” said Lai. He said that the fungus can currently spread easily because isolation rooms in hospitals are often occupied because of the coronavirus. Patients with Candida Auris, therefore, remain in rooms with other patients.

According to the US Center for Disease Control and Prevention (CDC), in 2019, Candida Auris, a fungus that causes infection of the ears, blood, and skin, is spreading rapidly worldwide. That poses an “urgent threat.”

In 2009, doctors found Candida Auris in the ear of a Japanese patient for the first time. Since then, the fungus has been noticed more often in the United States and in numerous other countries, including Colombia, India, and South Korea, according to the CDC.

People with a weakened immune system are at a higher risk of being infected with Candida Auris. Hospitals around the world have already reported cases of Candida Auris, according to the CDC, in 2019.

Last year, in the United Kingdom, an intensive care unit was forced to close after 72 people were infected with Candida Auris. In a hospital in Spain, 372 patients were infected with the fungal infection. About 41 percent of patients in Spanish hospitals died within thirty days of diagnosis.

Candida Auris is of concern to health care professionals because it cannot be stopped with existing drugs. In fact, according to the CDC, it can survive on walls and furniture for weeks. People usually die soon after diagnosis due to its untreatable nature.

Many fungal and bacterial infections can be cured with the help of drugs. But in resistant fungi and bacteria, their genes evolve so quickly that the treatment proves to be ineffective, and the dangerous disease can spread without difficulty.

Incidentally, people who are infected do not show any symptoms and spread them without their own knowledge. The only way to find out if you have Candida Auris is through a laboratory test.

Doctors and researchers are still not sure what causes Candida Auris. They do know that there are different kinds of them all over the world. So they are convinced that the fungus did not come from a specific place, according to The New York Times.

Certain fungi and bacteria are often treated with pesticides. Those fungi then develop in a certain way so that the treatments no longer work, and they just stay alive. The CDC insists that soap should be used before and after touching patients until researchers determine the causes of those resistant diseases.

High body temperature in adults and what to do?