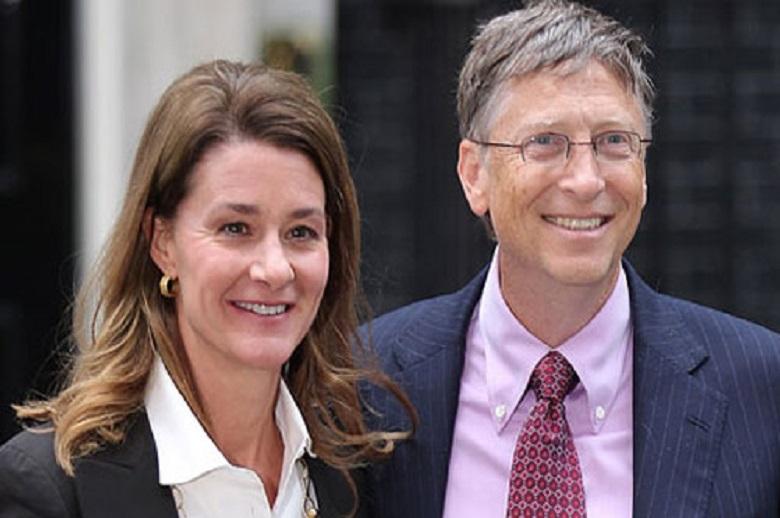 Bill Gates, the founder of the American technology company Microsoft, will use all the resources of his foundation, the Bill & Melinda Gates Foundation, in the fight against the coronavirus.

That fund contains more than 40 billion dollars. That money is usually divided over the fight against various diseases, such as HIV, polio, and malaria. But that’s where it is now being taken away, says Gates in an interview with the Financial Times.

“You’re going to have economies with years of severely limited activity,” Gates said in the interview, which the financial news agency Bloomberg also reported. “That’s going to cost tens of billions of dollars,” said the billionaire and philanthropist.

‘Our organization was focused on eradicating HIV, malaria, and polio, and now we’ve moved it here.’

Gates also took it up for the World Health Organization (WHO). US President Donald Trump believes that the WHO has not acted adequately in the corona crisis.

“The WHO is very important and should actually receive additional support to fulfill its role in this epidemic,” says Gates. He said he does not believe that Trump

will actually withdraw financial aid to WHO, as he has threatened.

Bill Gates explains how the world could prepare for future pandemics