More Americans believe that US President Donald Trump will be re-elected in 2020. According to a CNN poll, 46 percent believe it, while 47 percent is sceptical about its chances. In March, 54 percent of Americans did not believe in a second term for Trump.

In particular, this share rose among men, independent voters and those interested in the early November elections. In these elections voters vote for all 435 seats of the House of Representatives and more than 35 of the 100 senators.

Under the Democratic rivals, according to CNN, Joe Biden, the former deputy of former president Barack Obama, is doing well in the poll. 33 percent for the Democrats or those who sympathize with the Democrats see Biden as a candidate. 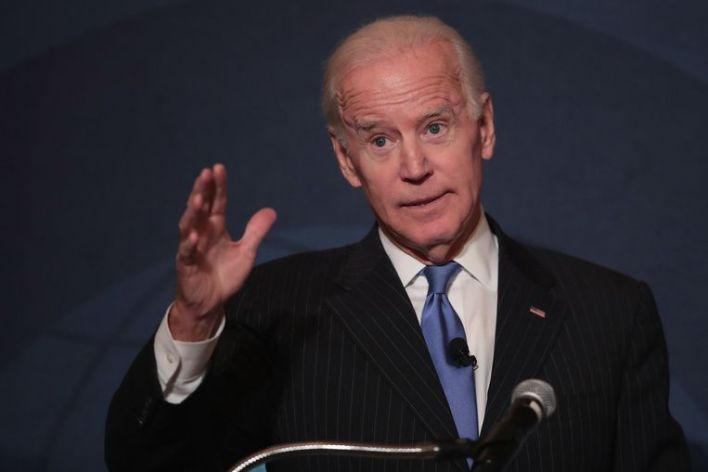 Deadline for Syrian rebels in Idlib has passed, lurks around the corner

A Google Map for Taxi-moto "Boda Boda" in Kenya