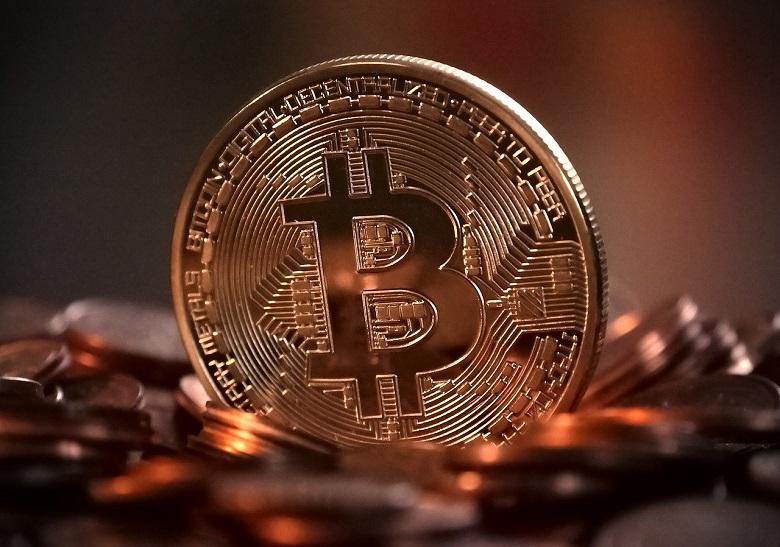 The strong rise in bitcoin’s value continues. On Tuesday, the oldest and best-known crypto coin reached the mark of 17,000 dollars (14,320 euros) for the first time since the beginning of 2018.

On the trading plat form Bitstamp, 17,162 dollars were asked for a bitcoin on Tuesday at 3.45 pm.

Bitcoin received a boost, in particular, after the Paypal payment platform opened its doors to the crypto coin in October.