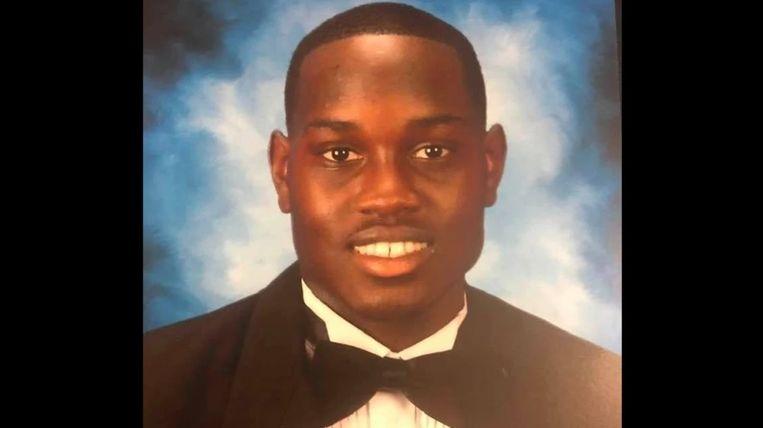 In the US state of Georgia, a grand jury will investigate an incident in which an unarmed, young black man was shot while jogging. The grand jury will rely on video footage that surfaced from the shooting to determine whether the evidence gathered by the prosecution is strong enough to start a lawsuit.

Ahmaud Arbery, 25, was shot dead on February 23 in a suburb of the city of Brunswick. The images of the shooting were shared on social media on Tuesday and are causing quite a stir. After all, prosecutors have so far refused to charge former police officer Gregory McMichael and his son Travis with murder.

The video, taken by an unidentified witness in another car, shows Arbery jogging away from a white pick-up stationary on the right-hand lane with the driver’s door open. When Arbery walks in front of the car again, a gunshot sounds.

Then he shows how he wrestles with the man with the gun, while another man waves a revolver in the back of the truck: two more shots ring and Arbery trips and falls. The images cause a lot of commotion and people across the country are calling for justice.

Democratic presidential candidate Joe Biden, among others, will speak out on Twitter about the matter. According to him, it is clear that Arbery has been murdered “in cold blood,” and he calls for a murder investigation.

The police report shows that Gregory McMichael, a former police officer, and public prosecutor investigator, told investigators that the incident began when he saw Arbery running down his street. He suspected the young man was involved in a series of burglaries in the area and chased their pick-up with his son. McMichael was carrying a revolver, and Travis was armed with a rifle.

McMichael claims that Arbery “forcibly attacked” his son and fought for the gun, causing Travis to open fire. From the police report or the video footage, it is impossible to tell whether Gregory McMichael shot at Arbery.

The video shows that there were already shots before Arbery and Travis McMichael came to blows.

The Brunswick prosecutor stated that there was no reason to arrest the father and son McMichael because both men legally carried firearms, had the right to pursue a burglary suspect, and were allowed to use deadly force to defend themselves.

Tom Durden, the prosecutor of a neighboring district, wants the case to be brought before a grand jury. He was appointed to investigate the fatal shooting after Brunswick withdrew from the case due to a potential conflict of interest.

Arbery’s family lawyer says the video clearly shows that it is a crime. “This is murder,” said S Lee Merritt. “The series of events captured in this video confirms what was already indicated by the evidence for the release of the images.”