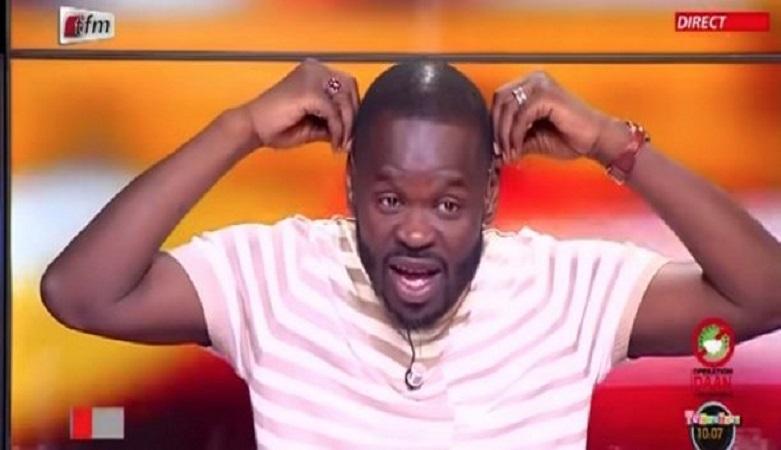 In Senegal, the host of a program on the TFM, who said that black people look like monkeys, has ended up causing a lot of controversies.

The host of the TFM (Télévision Futurs Médias) program “Yewoulene” (Wake up), while referring to the act of racism during the Champions League match between Paris Saint-Germain and Basaksehir Istanbul, said that Blacks, including him, looked like monkeys. An outing that was harshly criticized by the entire Senegalese population.

Attacked from all sides, Pape Cheikh Diallo, since he is the one we are talking about, was forced to apologize.

“Dear friends! My comment this morning in ‘Yewoulene’ on Demba Ba’s case arouses a lot of comments since this afternoon. My intention was not to hurt or shock anyone. It was just to entertain. I am black, and I am proud to be black. So I cannot, under any circumstances, work to devalue the black race,” he said.

“I apologize to all those people who were offended, frustrated or shocked by what I said,” said the presenter. It remains to be seen whether the Senegalese are ready to forgive this outburst that they did not expect, especially from him.

Tuesday, December 8, 2020, during the match between Paris Saint-Germain and Basaksehir Istanbul, which was played at the Parc des Princes, counting for the last day of the Champions League, the fourth referee is accused of having made racist remarks against Pierre Webo, a member of Basaksehir’s technical staff.

This act of racism led both teams to refuse to play the match and to leave the pitch. It was only on Wednesday that the duel could be played, with a change of referee. If on the field, the game is closed with PSG, who defeated the Turkish team, but in Senegal, extra time is played with the blunder of Pape Cheikh Diallo.