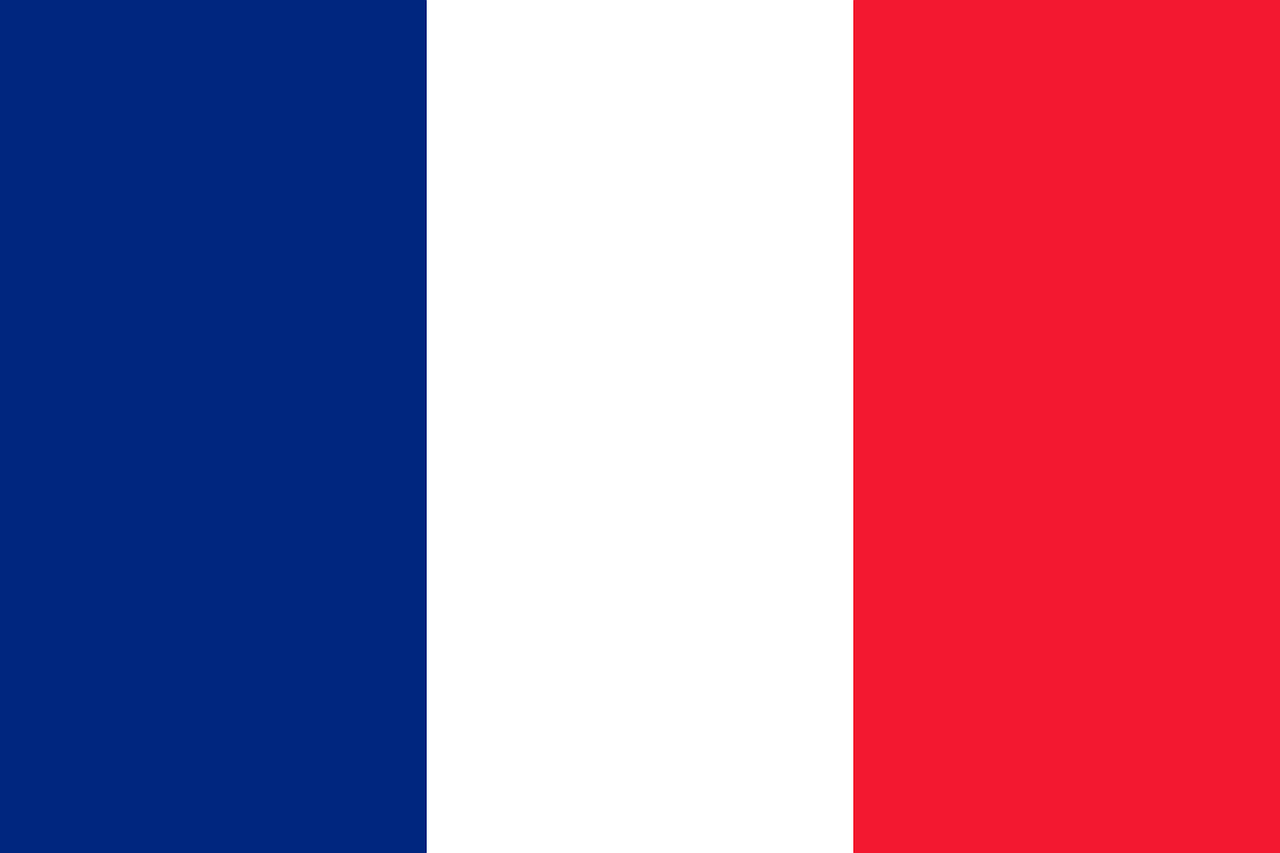 Apart from Samuel Umtiti and Steve Mandanda, no player from the French team has lived on the African continent.

Why do so many voices rise up in the European far-right and in Africa among subscribers of social networks, objective allies, to challenge the evidence of the Frenchness of the Blues? Jealousy? Train delay? Misunderstanding? Racism pure and hard?

We tries to dig for you these intolerable reflexes in the eyes of those who claim the mixed character of the hexagonal team and who are proud of it.

Not easy to stay on social networks since the victory of the French football team on Sunday, July 15, during the final of the World Cup against Croatia.

The comments fuse. The Blues, sometimes “dirty niggers”, often “traitors” or “monkeys”, regularly called “tirailleurs” or “migrants”, seem to be denied French nationality and the legitimacy necessary to represent their state.

Yet more than 95% of players are born and have lived all their lives in France.

Umtiti and Mandanda, the only “Africans”?

Samuel Umtiti? Born in Cameroon, certainly. A country he left at 2 years to come to Lyon in France and start the football three years later, attend his training and evolve there. Steve Mandanda? Born in the Democratic Republic of Congo. A state he left at 2 years to settle in Evreux with his family. The short African episode of the French team stops there!

Oh no, still some holidays in the “bled” to visit the family, laugh with friends, go to the beaches sipping a juice and eat mangoes for a few weeks. That’s all. The rest is in Bastia, Paris or Lagny-sur-Marne (to name only the original cities of Adil Rami, N’Golo Kante and Paul Pogba).

Born in France, educated in the shadow of the Eiffel Tower, confronted with the realities of French neighborhoods for the most part, the Africanity of the Blues is a joke despite the rich contribution of family origins to their identity.

Americans, Italians, Croats, Africans, all against the Blues

The France team is challenged everywhere on the planet. Too dark to represent an European country according to a part of the supporters of former opponents of the Blues or citizens of the countries of origin of their parents.

Everywhere they are reproached for their family origins, their color, or we laugh at them. Just recently, comedian Trevor Noah found it comical to insist on the physics of the players. Not “Scandinavians”, actually. Not “Gauls” for Obama. The Venezuelan president has even thought it right to declare that this victory belongs to Africa.

The remarks are not all criticisms, that of Obama was for example rather laudatrice, but one speaks about color, nothing of color, always of color!

Faced with this surge of hate and mockery, the Blues hardly react. Sometimes, a message escapes them however. Benjamin Mendy has responded well on Twitter. The latter has mounted the niche to contradict the site SPORF which put forward the flags of the countries of the parents of the players rather than that of the French team.

In response to the stupidity surrounding them, all these players have exemplary behavior and say they love France on all media, naturally and simply. The only country they can claim honestly, this country that belongs to them and that they make dreams. The road is decidedly long. Are we in the nineteenth century? In the twentieth? No, in 2018. After the second World Cup won by the most beautiful country in the universe when it is united: France mixed race!

In the African selections, however, many more players are born and have always lived abroad. In this sense, no comment.