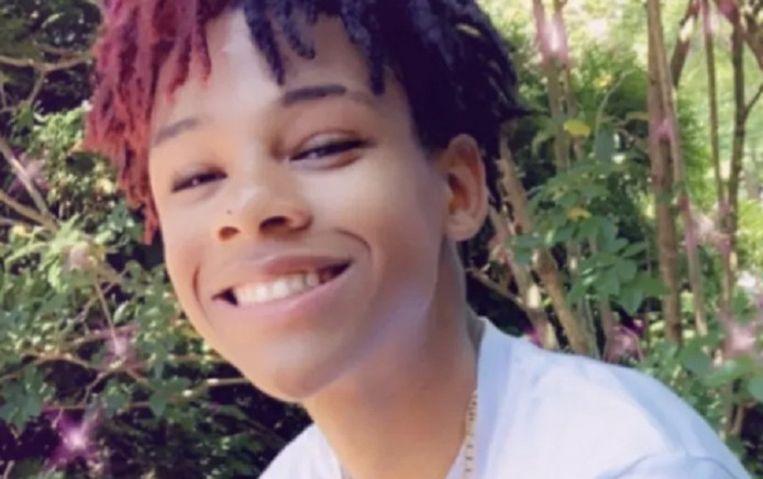 In the state of New York, great consternation has arisen after a teenager was killed in a fight. At least 50 to 70 bystanders witnessed the incident but did not intervene. They left 16-year-old Khaseen Morris to his fate and filmed his death struggle.

The shocking incident took place on Monday afternoon in a shopping mall near a college in Nassau County, Long Island. Seven to eight people turned against Morris after a dispute over a girl. The teenager took a knife stab in the chest and fought for his life. Meanwhile, dozens of young people continued to film and posted the images on Snapchat.

But apparently no one bothered to put the smartphone aside and assist the boy. Morris died the same day in the hospital from his serious injuries.

“I ask all our residents – not just the young people among us – to use your phone to call the emergency services if someone is in distress instead of wanting to get more likes and shares,” said Curran, deputy of Nassau County. “Our policemen and aid workers are trained to save lives in dangerous situations and only a few seconds can make the difference between life and death.”

The boy’s family is devastated. “He was someone who would help everyone, and nobody helped him,” his sister Keyanna Morris explained. “He had recently told our mother that for the first time in a long time he was happy because he had finally found a school where he could be himself without anyone passing judgment on him.”

In the meantime, the police have arrested an 18-year-old boy. Tyler Flach is charged with manslaughter.