British jihadists who go to Iraq to fight for the Islamic State (IS) face death by hanging after ten-minute trials.

A judge says he “protects Britain” by sentencing terrorists to death when he revealed that a number of British passport holders were waiting to be tried.

He spoke while Iraq executed 12 terrorists convicted following the killing of eight hostages.

Abdul Sattar Beraqdar, spokesman for the High Council of the Judiciary, has tried hundreds of cases involving ISIS in the central criminal court in Baghdad.

The judge, who also sentenced hundreds of people to death, said it was “possible” that many Britons had already been sentenced to death.

He added that more cases have yet to be verified.

His comments are the first public confirmation that there are British fighters in Iraqi jails.

He told MailOnline: “The punishment, even if it seems hard, will affect the security of your country.”

“I’m sure there are hundreds of people in Britain right now who are thinking of committing similar crimes. That’s why we, as Iraqis, if we are tough on condemning these people, they will think before taking action.”

It is reported that there were about 850 Britons who went to Iraq and Syria to fight for the Islamic State.

Callosities and mushrooms: Here's how to eliminate them in 2 days!

Tunisia: Incredible, the Zimbabwe rugby team sleeping on the street 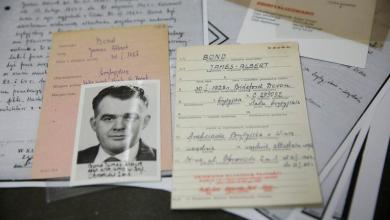 Yes! There is a real James Bond? He lived in Poland 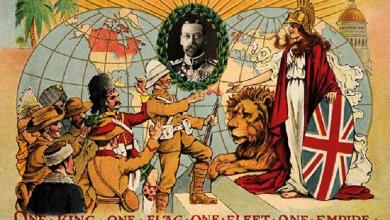 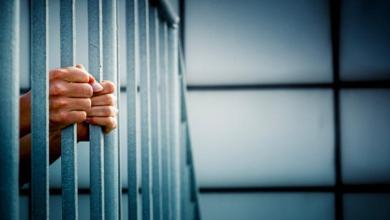 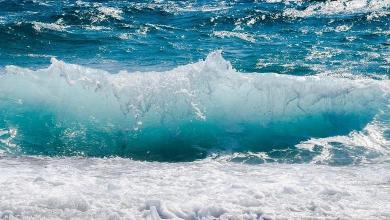 Lost at sea, a young boy survives by recalling advice of documentary film