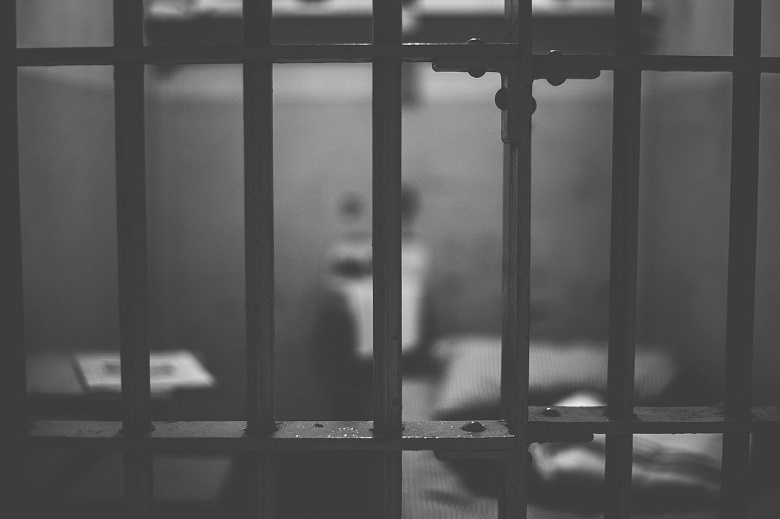 In the United States, two half-brothers served more than 30 years on death row on false charges. In 1983, they were found guilty of raping and killing an 11-year-old girl, writes the Daily Mail.

Henry McCollum and Leon Brown were released in 2014. That year, a DNA test showed they were not involved in the crime. According to the decision of the jury, the relatives should receive $75 million.

This amount was added from the following calculation: one million for each year of imprisonment plus a fine of $13 million. The brothers had been suing the investigation since 2015.

They argued that their rights had been violated during interrogation, which eventually led to their imprisonment.

According to Elliot Abrams, attorney for the innocent but convicted Americans, they were “scared teenagers with low IQs” in 1983.

McCollum was 19 years old at the time, and Brown was 15. And at that age, a court in the United States sentenced them to death.

The jury finally gave Henry and Leon the opportunity to close this terrible chapter of their lives. They look forward to a bright future surrounded by friends, family, and loved ones, stressed the lawyer.

How Maurizio Gucci lives after 18 years in prison, who ordered his destruction