But at the same time, big surprise, the head of state announced that he would not run again in 2020.

President Pierre Nkurunziza has just surprised everyone by announcing that he will not be a presidential candidate in 2020, in a speech to the nation pronounced in Bugendana, in the center of the country.

An address he made just after promulgating the controversial new Constitution of Burundi in his Gitega palace.

Yet the new Constitution, which was adopted by referendum on May 17, offered him the opportunity to run for two new terms of seven years each.

That is to say, to stay in power until 2034. Today, Pierre Nkurunziza says it will be nothing.

And to justify himself, he explained that he swore during his swearing in 2015, when he began his third term in opposition, the second according to his side, it was his last term.

Pierre Nkurunziza also speaks of his values ​​as a man and activist of the CNDD-FDD party: “In Burundi, a man turns in his bed, and not in his word”.

He assures us, therefore, that the new Constitution “has not been cut to his measure, as his enemies say all day long,” and he swears that he will support “with all his strength, with all his intelligence,” that which will be elected in 2020.

There has not yet been an official reaction. In Burundi, everyone is still in shock. On Twitter, an opponent hailed “a good political coup”, and he made an appointment in 2020, recalling that several African heads of state have not hesitated to go back on their word.

Sergio Ramos is an idiot – Firmino 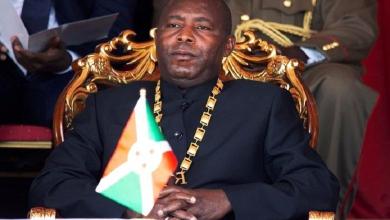 Burundi claims $43b from Belgium and Germany for colonial past 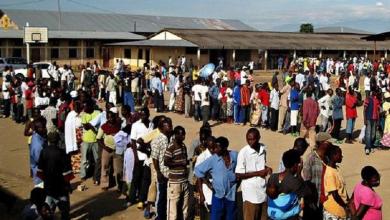 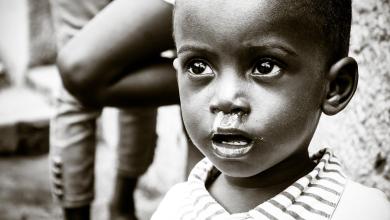 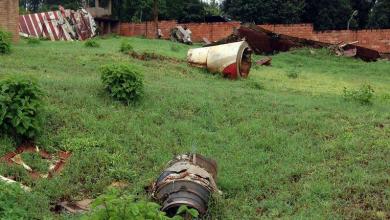