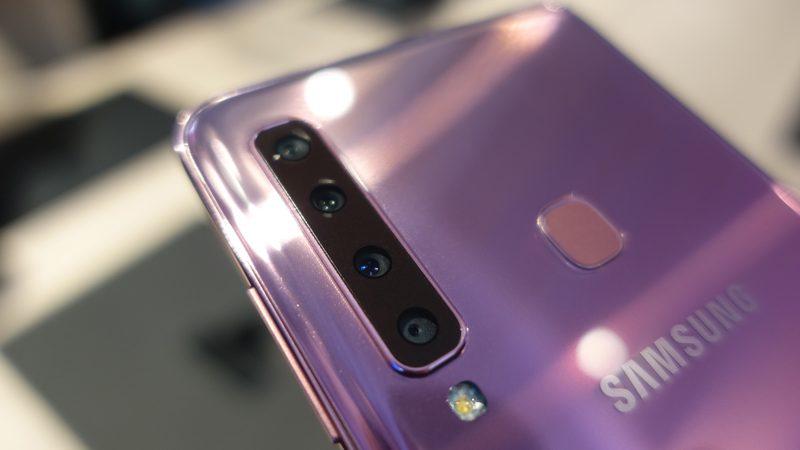 The camera bidding of smartphone manufacturers continues. For more producers, three cameras are no longer enough, they bring devices with four lenses on the market. Samsung and Huawei already did it, following the Chinese OPPO and Motorola (originally American, but the telephone leg is in the hands of the Chinese Lenovo in 2019).

A camera that can interpret depth seems to be the most important addition. Selfie addicts can pose for so-called bokeh photos where they stand with their own sharpness of hair, but the background can be made Black and white or blurry without Photoshop.

With the most expensive iPhone this went already, a wider audience can work with it because of the cheaper pricing. OPPO launches their cheaper smartphone with the first four cameras in India. Details are not yet known, but tech bloggers expect a device with a depth gauge.

By combining four lenses, the consumer must be able to take photos and videos in the highest quality in every situation (even at night). To achieve this, the new generation has an ultra-wide-angle lens, the aforementioned depth sensor and a telephoto lens for optical zoom, in addition to the regular camera.

With this telephoto lens, zooming in on distant objects becomes easier, without loss of detail. Taking blurry photos in low light should be a thing of the past. Even in night mode, this should result in detailed photos where the human face can be distinguished from the background.

But is a smartphone with four cameras required? Yes, because more lenses mean more variations. No, not essential. Nevertheless, the trend seems to have definitely started.