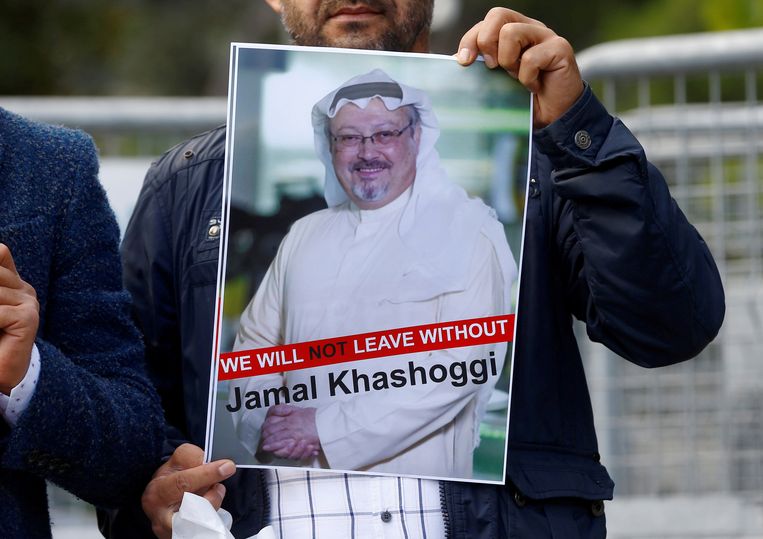 Several Western countries say they are not satisfied with Saudi Arabia’s explanation of the death of journalist Jamal Khashoggi. Germany is even threatening economic repercussions. According to the Saudis, Khashoggi died during a ‘fight’ in the consulate, where he got papers in order.

Canada called the explanation of Saudi Arabia “neither credible nor coherent”. “We repeat our demand for an in-depth investigation, in full cooperation with the Turkish authorities,” said Foreign Minister Chrystia Freeland. Previously, EU foreign representative Federica Mogherini had already demanded a thorough investigation.

In the US, US President Donald Trump does not want to go that far. He repeated today that he expects more explanation from Saudi Arabia. Trump still considers it “possible” that the Saudi crown prince Mohammed bin Salman really knew nothing. Trump still says he is considering penalties but thinks arms contracts will “hurt us more than they do”.

In France, Foreign Minister Jean-Yves Le Drian sent out a separate press release stating that the confirmation of the death of Jamal Khashoggi is “a first step” to discover the truth. “But many questions remain unanswered. Expectations are high, because both our countries are strategic allies, which requires openness and transparency.”

Ankara says that in due course it will reveal “everything” about the fate of the journalist.