This is good news for drug users. In two to three, it will be possible to consume cannabis freely in Canada.

In fact, the policy on the cannabis bill was officially adopted by the Canadian Senate on Tuesday night.

“It’s a historic day, there is no doubt. This is one of the most important social changes in Canada’s recent history,” said Senator Andre Pratte to TVA Nouvelles after the vote.

The bill was passed with 52 votes in favor, 29 against and two abstentions.

A decision that divides opinions
Many personalities are worried about the social future of the youngest in rural areas. Voting a project to legalize the consumption of drugs and make it a recreational activity could have disastrous consequences in the future.

“There are really big holes in there, especially for Quebec City. This is another problem. We’re probably going to court and it’s going to be thousands of dollars of citizens we are going to spend. Said Senator Pierre-Hugues Boisvenu.

Canada is one of the most courted countries by students in the world in terms of knowledge and development. She is very much in demand for access to education and employment.

With the advent of this law, will the country succeed in maintaining its international reputation? 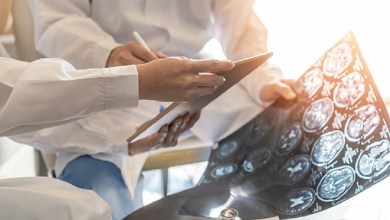 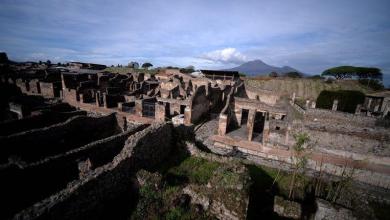 She returns stolen objects: brought her “cursed” and “bad luck” 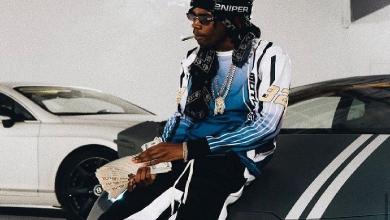