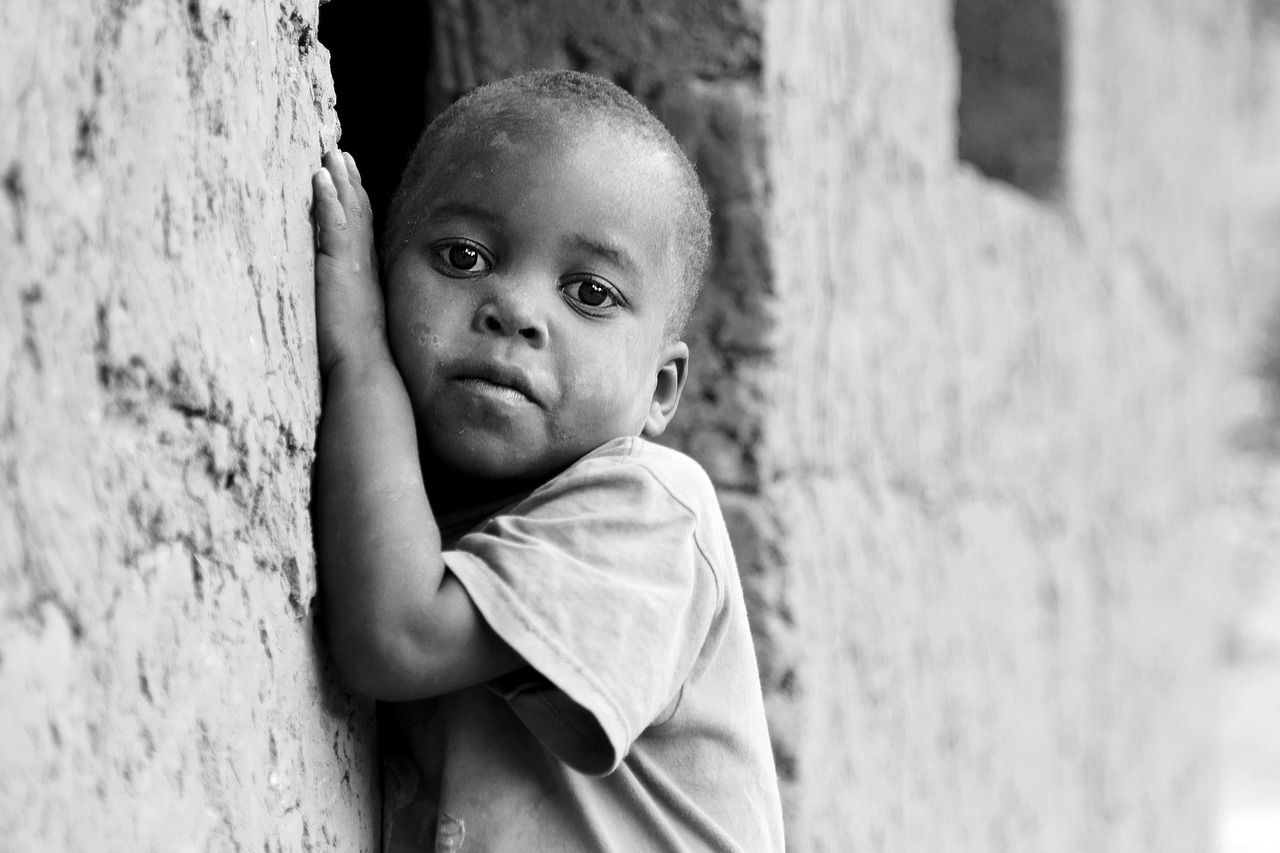 Undisputedly one of the most striking effects of the slave trade in Africa is its impact on the continent’s demographics. While exact numbers are difficult to come by, it is safe to assume that 20 million Africans were transported from Africa to the New World during the four centuries of the slave trade.

Considering the methods used to enslave the slaves, the losses suffered by Africa take on terrible proportions. Of course, thieves, criminals, sorcerers, and another rabble of the same sort sold into slavery without any regret. However, slaves got hold of mainly during wars and predatory raids.

In such cases, captured and exported slaves also add to the direct or indirect victims of the slave trade – people who died in battle or as a result of hunger, disease, and epidemics that followed the destruction of crops, desecration of grain storage facilities, and upsetting the vulnerable balance between the population and the environment.

Such horrendous acts were ordinary in all regions of Africa where Atlantic trade took root. Oral literature oversaturates with groans of victims and descriptions of fires in the sky from burning villages.

This constant state of war, with an endless string of killings, destruction, robbery, and violence, has made fear “one of the dimensions of the African soul.” For every prisoner taken out by slave ships, there are 6-7 Africans who died on the continent.

However, these losses, spread over time, represent no more than one percent of the black population. It may ask why such a generally insignificant outflow of labor has paralyzed African society. The fact is that, as a rule, young people takeout by slave traders. The mass deportation of this stratum of society, full of strong and capable of bearing children, caused a demographic gap that, over time, the newborn generations could not fill.

The political consequences of the slave trade were no better. Former political structures in northern Nigeria, Chad, and Congo began to collapse because they could not adapt to the conditions created by the slave trade.

Congo, which was then in its prime, was unable to resist pressure from the Portuguese, who, from their base on the island of Sao Tome, delivered slaves to colonies in Brazil, even though some of the mainstream aristocracy converted to Catholicism treated them friendly. Guided by their interests, the Portuguese incited the local leaders to revolt and fueled power struggles among individual clans so that, in the end, this country plunged into anarchy.

The kingdoms of Oyo and Benin suffered the same fate, which reached a certain level of institutional stability before the arrival of the Europeans. They were unable to resist the continuous wars caused by the slave trade.

Soon their provinces proclaimed themselves independent principalities. By the end of the 18th century, the unique culture of more than two centuries ago had turned into a vast theater of continuous conflict, as a result of which Benin enjoys the notorious reputation of “bloody Benin.”

However, countries on and near the coast have been able to rebuild their institutional structures and create lasting power. For example, in the Senegambian region, traditional political systems have undergone profound transformations. The monarchy replaces God’s grace, which separated the owner from his subjects and transferred power to his representatives; autocracy came. Although such a system, relying on a significant centralization of power, inevitably gave rise to abuses, it was precisely this system that allowed the slave trade to contain within “acceptable limits.”

The coastal state of Aqua took advantage of its commercial relationship with slave traders to assert its dominance in the region. By controlling internal routes, she could exert pressure on commercial operations. During the end of the 18th century, she collected significant taxes from her neighbors.

Aqua’s appearance was not exceptional. Thanks to trade with Europeans, the Denkyria state in the western part of this “golden coast” acquired the same fantastic development. The intermediary activity gave considerable income. She created a powerful army to levy taxes on the Ashanti Confederation, some of whose provinces decided to unite against their powerful neighbor.

Ashanti achieved political and spiritual unity at the end of the 17th century. Later, after a series of victorious campaigns against Denkyria, the confederation reigned on the main routes of the gold trade and opened the way to the coast. To manage the new territories, she created a bureaucracy that only strengthened the central power with its meekness.

Despite the above, Africans did not always obey the slave trade. Numerous local leaders did everything they could to put an end to this trade. Slave revolts often broke out. The uprisings of 1724 and 1749 on the Isle of Goree 1779 in Saint Louis and 1786 in Galam drown in blood.

Numerous leaders and priests tried to organize resistance against the slave trade. In 1673-1677, a Moor named Nasser Eddin conquered the kingdoms of Walo, Jolof, and Cayor, leading a real crusade against the local rulers involved in the slave trade. Only after the post-Factory’s repressive actions in Saint Louis that the old regime returns to power. In 1701, Lord Cayor and others seized a slave ship and released it only for a hefty ransom.

The activities of King Dahomey Agaja mark by decisive measures and ambiguity of goals. Having paved the way to the coast in 1724, he took steps to restrict the slave trade in his kingdom. Europeans were forbidden to load goods and leave the country’s territory without the king’s permission.

Constantly keeping an army on the coast, Agaja made a royal monopoly out of the slave trade and raised the slaves’ prices to be of great benefit. In terms of sale, he gave instructions on the goods he needed and the number of slaves, which he considered sufficient for exchange. To revive him, the Europeans armed King Oyo and encouraged him to attack Agaja.

However, no matter how glorious the many attempts were, they could not end the slave trade. Those African leaders who were hostile to the slave trade could not create a common front against it. After they came to the marabouts, inciting the local population to accept the Islamic faith, the only one capable of ensuring salvation.

In 1725, the Marabouta revolution was victorious at Fouta Djallon; in 1776, it was the turn of Futa Toro. In 1787-1817 Usman Dan Fodio founded the theocratic state of Sokoto. However, neither one nor the other could stop the slave trade, which disappeared only at the end of the 19th century.

At this time, all political associations lost their integrity. Vaguely geographically delineated, they combined two disadvantages – uneven settlement and demographic decline. The oppressive authoritarianism of the dominant aristocracy, combined with political isolation, social discrimination, and extreme intolerance, created a state of constant tension everywhere, which did not contribute to the emergence of peaceful societies.

When slavery was already withering away, these societies became extremely weak and vulnerable in the face of colonialism, which took over the slave trade.