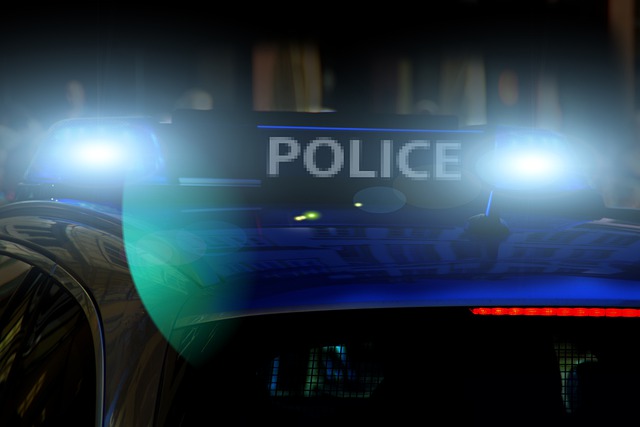 On the island of La Réunion, French overseas territory east of Madagascar, a three-year-old child has been beaten to death by his stepfather. The assailant has been arrested and is in prison. Judicial sources report this.

The facts took place in the apartment where the victim lived with his mother, stepfather, and two other sons (7 and 9 years old). The autopsy revealed that the child died from a series of strokes. The stepfather was alone at home with the victim, according to police.

The identity and age of the stepfather, as well as the exact circumstances of the facts, have not been indicated at this stage by the investigators.

The police arrested the perpetrator on Thursday, and the man was charged on Saturday with assault and battery that led to his death. In a relationship with the victim’s mother for four to five months, the man was unknown to the justice services until now.