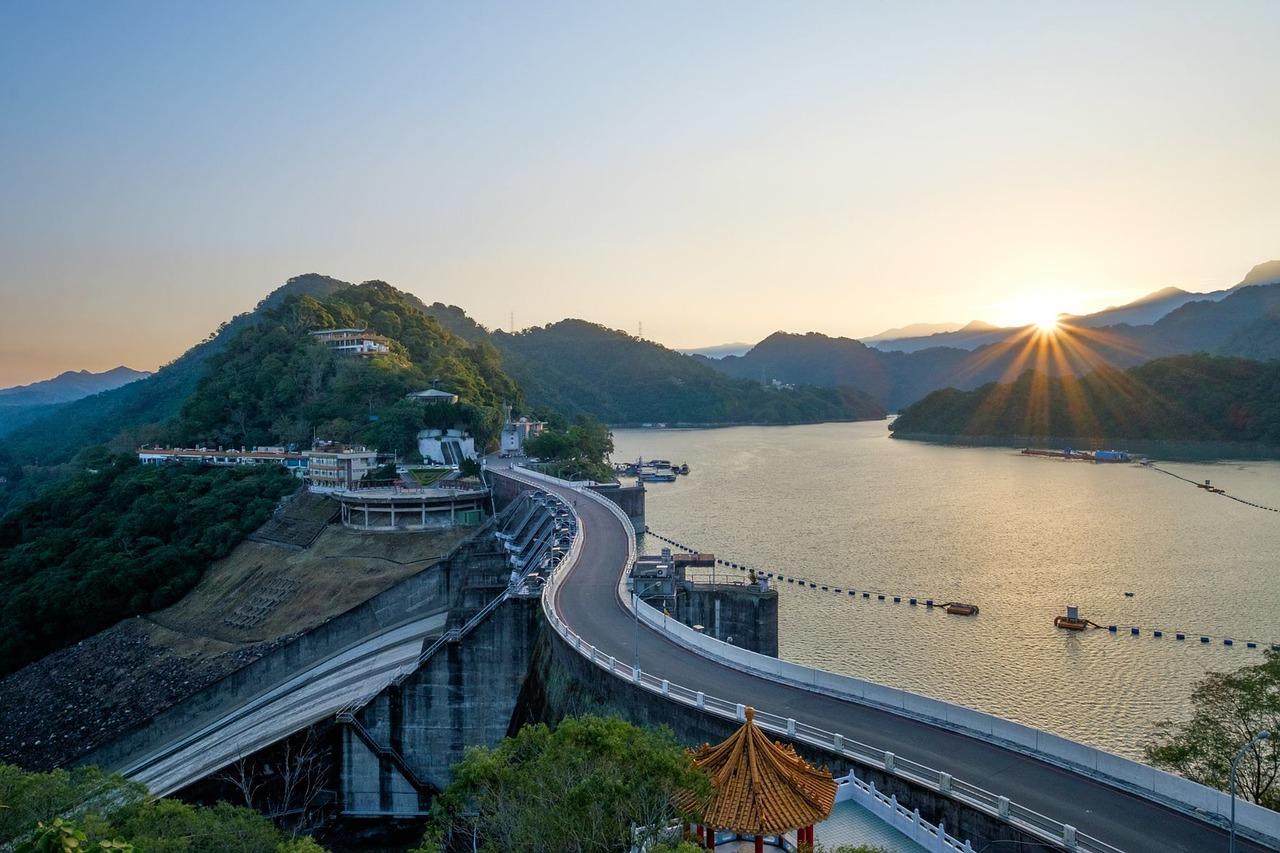 China has warned the United States about Washington’s policy towards Taiwan, which considered Beijing as a Chinese island. “Anyone who plays with fire will get burned,” said a government spokesman in Beijing.

He stressed that the People’s Republic does not accept that Taiwan should establish official relations with other countries on any pretext.

Beijing is angry because the U.S. Secretary of Health, Alex Azar, visited Taiwan for three days and talked to the president and ministers, among others. He is the highest U.S. official in almost 40 years who have visited Taiwan.

Azar’s visit was dedicated to fighting the coronavirus. Taiwan has 23 million inhabitants and, according to the latest data, there are no seriously ill corona patients.

481 infections have been identified, and there are now 23 carriers of the virus originating from China. The island had only seven deaths from the pandemic.