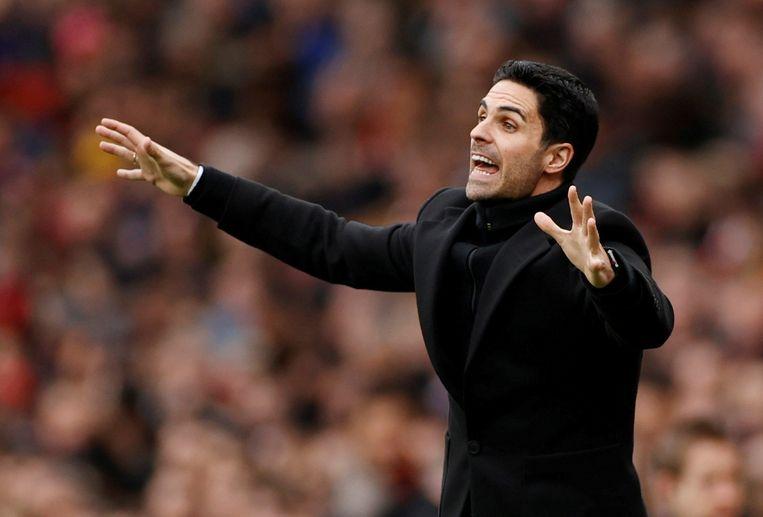 Shockwave in England: Arsenal announced tonight that coach Mikel Arteta tested positive for the coronavirus. However, the Premier League continues to persist in the anger because this weekend, all duels will continue (for the time being) with the audience. A decision that, especially after the news from Arteta, met with much criticism.

In a message on the site, the club from London said that “it is clear that they will not be able to finish certain matches at the scheduled times”. Arteta also reacted: “This is a big blow, but I took the test after I felt weak. I’ll get back to work as soon as I’m allowed.” All Premier League clubs are holding emergency consultations on the situation today.

Mikel Arteta succeeded Unai Emery in December last year as a coach of Arsenal, the club where he was captain between 2011 and 2016. Before that, the Spaniard worked as an assistant coach to Pep Guardiola’s at Manchester City.

“This initially includes the entire first team, the coaching staff, and some staff,” said a statement that was released. The club will talk to the football association to discuss what to do with the upcoming matches. Chelsea will have to play against Aston Villa on Sunday.

But the coronavirus is not only rampant in the Premier League. Yesterday it was announced that Timo Hübers, a 23-year-old central defender of the German Hannover 96, is infected. In Italy, too, at least two cases are known with Juventus defender Daniele Rugani (25) and Sampdoria striker Manolo Gabbiadini (28). In various Argentine media, it was reported that Paulo Dybala would have tested positive, but those messages are not correct.