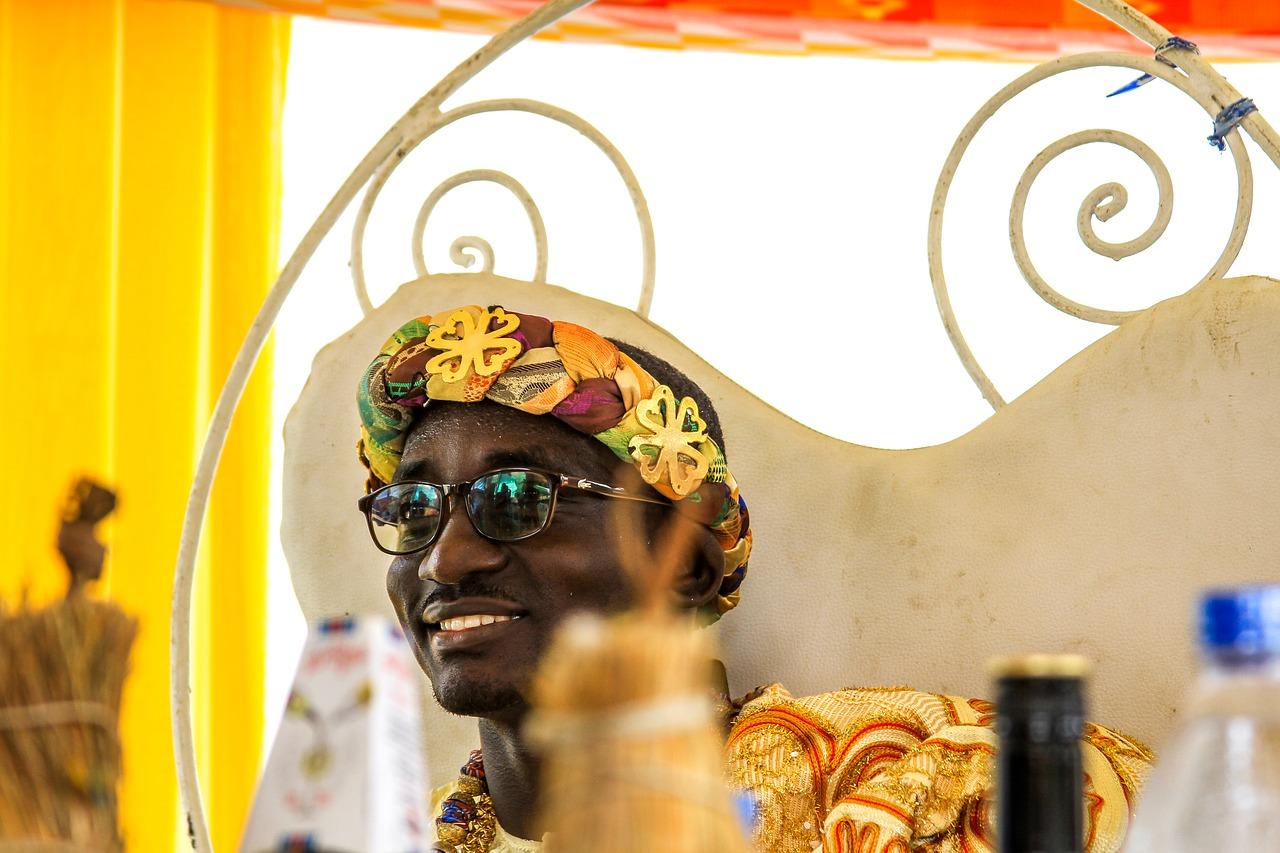 Land issues remain significant in Côte d’Ivoire, where 96% of rural land does not yet benefit from land certificates. This huge space is managed by customary law that relies on the traditional knowledge of landowners, village chiefs and various village savants.

Real “live cadastres”, they alone can illuminate and unravel the land issue. While the World Bank, in its latest report “At the gates of paradise 1 “, points to the low use of new technologies in Côte d’Ivoire, would not there be technological solutions to the service of land security?

It is clear that despite all the efforts made by the Ivorian State, securing rural land stagnates. The process is expensive to the point that neither the state nor customary owners are not able to bear the costs.

Some certification programs conducted by international donors draw some small islands of certified land on the big map of the country but it is nevertheless by customary law that the rural territory is governed and managed on a daily basis.

This situation would not be worrying if the villagers were not aging and the youth continued to take an interest in the knowledge of the land. But is not this immense knowledge slowly disappearing? One can easily imagine the conflictual chaos that would fall on the country if it were the case! Before reaching this disaster scenario, other ways are possible thanks to new technologies.

The example was given by our think tank, Audace Institute Africa which with the support of the Friedrich Naumann Foundation, in 4 pilot villages in Côte d’Ivoire, helped communities to record their traditional knowledge of the land using simple and relatively inexpensive tools.

A GPS and a tablet or a computer are enough tools. It is not a question of revolutionizing the management of the land in the villages but simply to record the tradition, to safeguard it and to clarify the rights of each one.

These new technologies, combined with good methodology, participatory and inclusive community dialogue led by sociologists, make it possible to create computerized village maps with physical data archives. Add to this an apprenticeship of the rural village land management committees (bodies created by a decree implementing the land law 98-750 of December 23, 1998) to the archiving of data and worry decreases.

All traditional knowledge is not inexorably doomed to oblivion over time. It is still time to back up this strategic data with new technologies while putting data security at the center of the process.

The World Bank’s incentive to use new technologies in its latest report on the economic situation in Côte d’Ivoire is therefore timely.

Will it open “the gates of paradise” as the report suggests with some humor? What is certain is that it could close the gates of hell, because hell would be the irremediable loss of the rich knowledge on the land, held by the “live cadastres”.

The real danger would be to see a sacred land, a nourishing land that turn into a painful conflict space. Add to this that knowledge of the land is one of the attributes of the sovereignty of a country, which will one day be recorded in a national land register.

Some people tend to smile when talking about new technologies in rural areas. During our experiment, we indeed smiled at certain times, especially when we saw four young people in each of the pilot villages carrying out their own boundaries, in total autonomy with a GPS.

We smiled when we saw the village history archives saved and archived by village committees in action. We smiled when a village chief told us in front of a freshly printed map of his village: “It oxygenates my brain!”

Certainly, sometimes we lost our smile when complex problems of boundaries between owners arose when the boundaries between villages were deeply conflicting. But the dialogue between the learned has made it possible to find consensual limits that have been recorded.

The process is therefore not insurmountable and this credible knowledge base will enable the state to move more rapidly towards rural land certification and thus towards the national land registry goal.

One thing is certain, knowledge can no longer fly into smoke, doubly saved on paper and digital media. The contribution of new technologies thus really makes it possible to create a virtuous circle between the State and the villages. The desire to mass certification goes through this registration of traditional knowledge.

At a time when the internet can brew gigantic volumes of data, many intellectuals 4 reflect on the value of our personal data that enrich giants such as Google or Facebook.

They are thinking about better protection of these data, which are the factor of becoming commercial objects to the point of representing 8% of European GDP. We are already talking about creating new property rights to give citizens part of their value creation.

Let’s bring our subject back to data as strategic and sensitive as the ownership and exploitation of rural lands in a country, and we can imagine the heritage and financial value of this knowledge held by traditional village authorities.

Without being included in the GDP, it is a raw material more strategic than the gold contained in the basement of the country. New technologies offer the opportunity to benefit from this windfall. This is decisive for the development of a national cadastre, for any national planning, for any agricultural investment.

Rural land tenure and new technologies are not only a fertile duo but one of the strongest pillars of a truly inclusive emergence. It is also a way to advance, to modernize, without renouncing but on the contrary by maintaining the cultural and traditional foundation of the country.