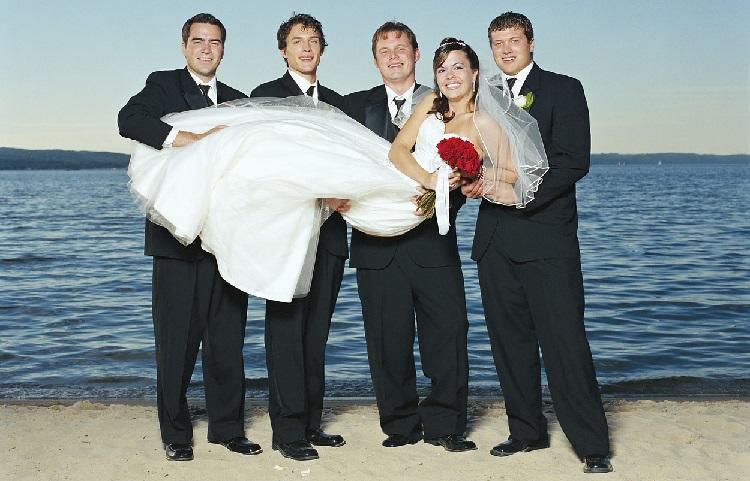 While polygamy is practiced all over the world, polyandry, on the other hand, is almost extinct and only a handful of tribes still practice it.

Many cases of polyandry have been recorded in the past in several tribes. Women were allowed to marry several men and even brothers of the same family.

Here are 5 countries where polyandry was practiced:

The Irigwe people occupying the west of the Plateau, Jos, are unique people of about 17,000 population. This small group of people is known to be devoted to polyandry and this is not a surprise as their language and social traditions distinguish them from neighboring tribes.

The Irigwe people of Nigeria practiced polyandry for many decades until it was banned in 1968. Previously, women had the right to have “co-husbands” and to move freely from one house to another, and the paternity of their children was attributed to the husband with whom the woman spent more time.

The Maasai are a Nilotic ethnic group that inhabits northern, central and southern Kenya and Northern Tanzania. Several cases of polyandry have been recorded in the past. However, this practice is no longer common.

Polyandry was practiced in Jaunsar-Bawar, Uttarakhand. It was also common in the Kinnaur region, part of Himachal in India.

Outside Kinnaur, polyandry was practiced in the south of India among the Todas tribes of Nilgiris and Nanjanad Vellala of Travancore. Although the polyandrous unions have disappeared from the traditions of many groups and tribes, they are still practiced by some Paharis, especially in the Jaunsar-Bawar region of northern India.

The Tibetan people in the Nepali parts of China practiced polyandry until 1960 after being annexed by the People’s Republic of China. They practiced the “fraternal polyandry” which consisted of marrying the brothers of the same family.

The Bororos are an indigenous people of Brazil, living in the state of Mato Grosso, which practiced polyandry. The Bororos associate body odor with the vital force of the person and the smell of breath with the soul of the person. The Tupi people, who also practiced polyandry, were one of the most numerous indigenous peoples in Brazil before colonization.