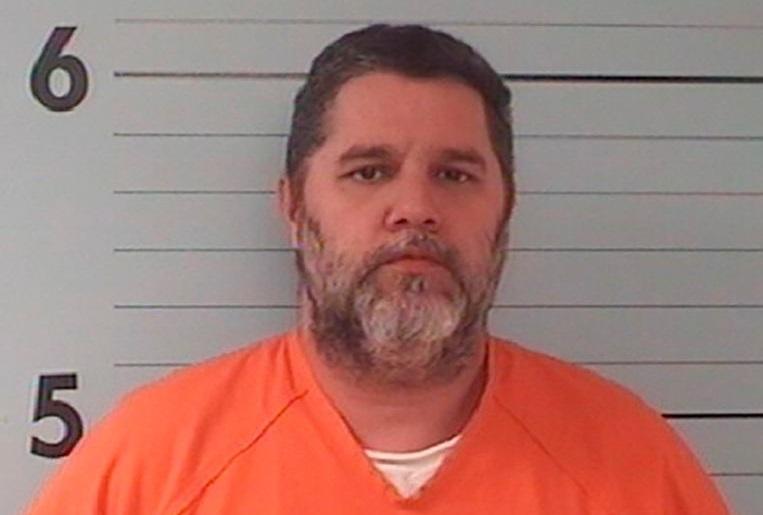 An American couple celebrates Thanksgiving in jail after their misguided criminal plan. It seemed nice: at Walmart department store buy rings to immediately announce their engagement in a movie. But Callie Carswell and her boyfriend Clarence Moore were a little short on cash…

The ball started to roll when Callie called the police in Morganton in the state of North Carolina late on Monday evening. The clerk said he had just been robbed. She told the policemen that a man walked into the neighborhood supermarket and threatened her with “a long, curved knife”. The unknown could thus capture 2,960 dollars.

The cops looked at the video footage from the surveillance camera and noticed that Callie’s story had serious holes. And didn’t that robber look very much like her boyfriend?

The couple went to the Walmart department store early the next day where they bought engagement rings with the loot and watched a film of the proposal. The lovebirds got the police on the floor not much later. In Clarence Moore’s car, the investigators not only found the knife and the clothes used but also a shopping list with things that were needed to carry out the robbery. Part of the booty was also in the car. On Callie’s phone, investigators stumbled upon the engagement film.

The shop assistant first appeared a few hours later in court. The handcuffed woman stopped her innocence on a camera crew. “I didn’t do it, I wasn’t involved,” she said. Calli and Clarence received three complaints against him and are still detained.