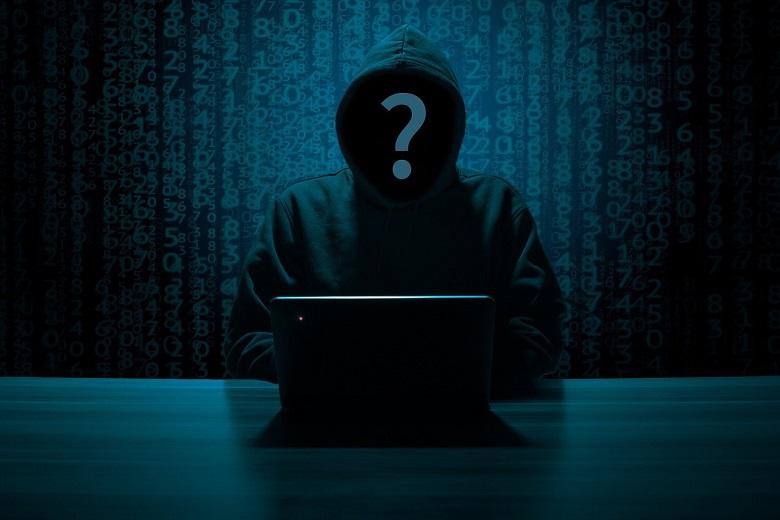 The criminals behind last weekend’s global cyber attack are demanding $70 million for a universal solution. For that amount, anyone could recover from the attack “in less than an hour.”

On their website, on the dark web, the criminals posted a message about the attack. In it, they further claim that ‘more than a million systems’ are infected with ransomware.

The group behind the attack calls itself REvil. It is one of the largest ransomware groups in the world. With ransomware, the perpetrators invade your computer and encrypt everything.

“If anyone wants to negotiate a universal decryption key – our price is $70,000,000 in bitcoin and we will publicly post a key that decrypts all victims’ documents so that everyone can be recovered from the attack within an hour,” it read in the message that appears to be from REvil, a Russian-linked hacker group.

Only after the payment of the ransom will you regain access to your system with the digital key. REvil now offers a universal key for sale on its website, which could help all victims of the notorious attack.

The attack has already hit numerous companies this weekend. In Sweden, supermarket chain Coop had to close 800 stores. Dutch companies were also affected. For example, technical service provider Hoppenbrouwerstechniek, a company with 1500 employees, had to clean up all its computers in a hurry to be able to work again. Today, when many people want to work for a week, it should become clear where further problems arise.

A security vulnerability in Kaseya software caused the attack. Dutch volunteers were already on the trail of this problem and warned Kaseya. The software giant immediately set to work, together with the Dutch, to solve the case, but REvil’s criminals were just a little faster.

The FBI, among others, is now investigating, and President Biden has already let it be known that America is serious. The fact that REvil nevertheless demands 70 million dollars shows that it is not afraid of anything, according to Dave Maasland of cybersecurity company ESET.

He previously called the attack a ‘new step’. “Kaseya is one of the largest software suppliers on the planet. They supply software to keep computers safe at a distance. That this ransomware is spread through such a tool is very bad,” he said.

The fear of experts such as Maasland is that criminals collect so much money with their ransomware that they can buy increasingly advanced attack methods. “This is a big warning sign.”

REvil was also behind the big hack at the American meat processing company JBS last month. That company then paid a ransom of $11 million in crypto coins.

How do you overcome Cyberphobia?

12 ideas to get your life in order this weekend