The Merriam-Webster American Dictionary will change its definition of the word racism after receiving an email from a young black woman.

Kennedy Mitchum, recently a graduate of Drake University in Iowa, suggested that the definition should include a reference to systemic oppression.

A dictionary author responded, agreeing to update its definition later. The move comes amid international protests against racism after the death of George Floyd in Minneapolis. Floyd died after a white policeman put his knee on his neck for almost nine minutes.

Ms. Mitchum had met people who used the dictionary to prove that they were not racist because of their feelings towards people of color. She felt that the definition should reflect the broader issues of racial inequality in society.

1: a belief that race is the primary determinant of human traits and capacities and that racial differences produce an inherent superiority of a particular race
2a: a doctrine or political program based on the assumption of racism and designed to execute its principles
b: a political or social system founded on racism
3: racial prejudice or discrimination

Mitchum explained that she realized the gaps in the current definition about four years ago. “I was talking on social media about racism and what I was going through in my own school and my own college. There were a lot of racist incidents but it was not as blatant,” she said.

Ms. Mitchum says the dictionary definition was used by people who tried to tell her that she was wrong. A troll sent me a message and said, “You don’t understand what racism really is,” she says. People copied him and stuck the definition on him to try to prove that racism could only exist if you believe that your race is superior to another.

On May 28, Ms. Mitchum sent an email to Merriam-Webster to emphasize that racism is “both a prejudice and a social and institutional power”. It’s a benefits system based on skin color.

To her surprise, she received an answer the next day. After a few email exchanges, Merriam-Webster said that “the matter should be resolved as soon as possible” and that a review would be done.

Merriam-Webster managing editor Peter Sokolowski told the BBC that the wording of the second definition of racism would be “even clearer in our next edition. It could be expanded… to include the term” systemic, “and there will certainly be one or two example sentences, at least,” he said.

Those working on the new definition will consult the work of experts from Black studies – studies on black populations in the United States, he said, adding that the revision could be done by August.

Who is Eudoxie Yao? African Kim Kardashian with 60 inches hip 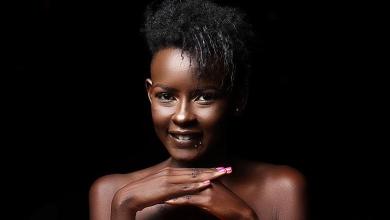 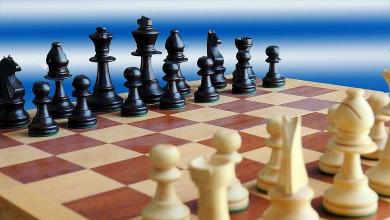 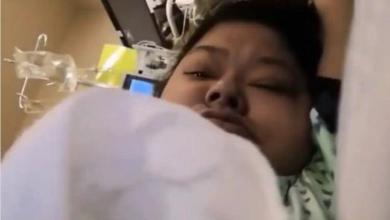 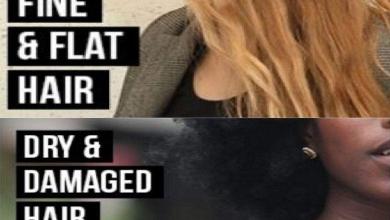