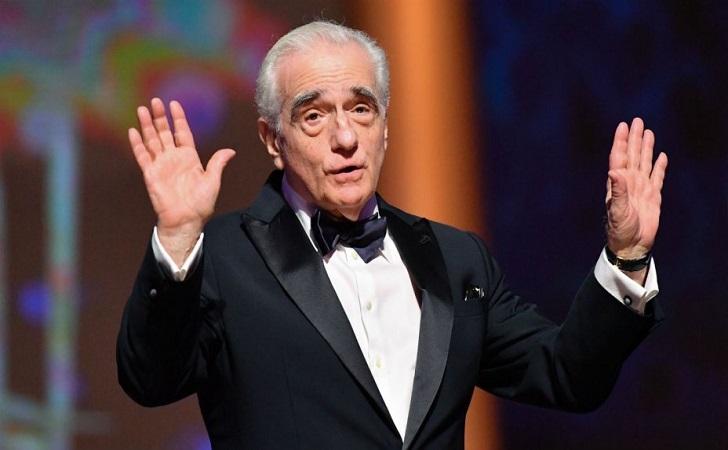 Martin Scorsese (76) has more than earned his spurs as a director with films such as ‘Goodfellas’ and ‘Gangs of New York’, but that does not stop him from being quite critical of his colleagues.

Martin Scorsese is critical of the Marvel films in various interviews. During a lecture at the Royal Opera House, he sighed: “Cinemas have been taken over by ‘amusement park films’. Cinemas have become amusement parks. And that’s all great for the people who love it, but it’s really not my thing. And it causes a certain audience to think that cinemas are running. The technique may be fine, but there is only one Spielberg, there is only one Lucas and only one James Cameron. That is completely different. Those films are really an invasion.”

He also talked about the films in the magazine Empire. The director admitted that he once tried to watch a Marvel film, but that it didn’t feel like ‘cinema’ to him. “Honestly, no matter how well they are made, and the actors do their best given the circumstances, but I can only regard them as amusement parks. This cinema is not about people trying to convey emotional, psychological events to other people.”

And it is clearly a subject that Scorsese is close to his heart because at the BFI London Film Festival he is once again quoting the Marvel films. “As I said before, it’s not cinema but something else,” said the director. “The cinema owners must also make an effort and allow the cinemas to show narrative films.”

Meanwhile, Samuel L. Jackson, who plays the character Nick Fury in the Marvel films, has responded to Scorsese’s criticism. “That’s like saying Bugs Bunny isn’t funny,” the actor shook his head. “Films are films. Not everyone finds his films that great. Everyone has their opinion, and that is fine. That is not going to stop anyone from making films.”