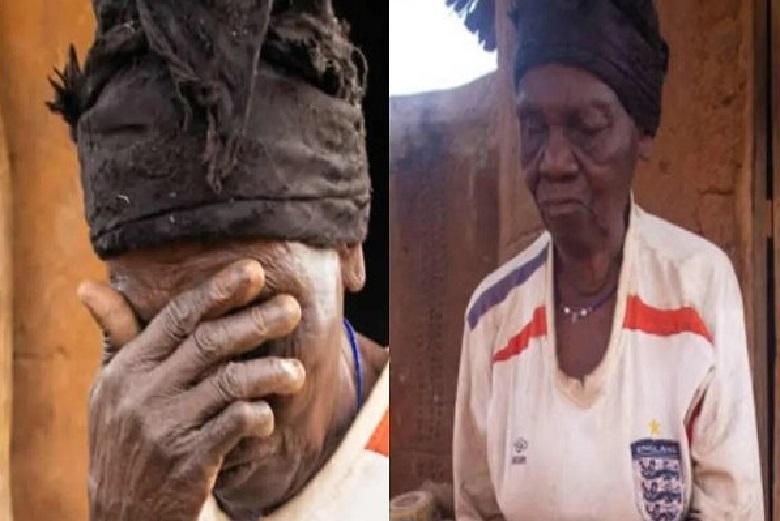 In Ghana, an old mama whose biggest dream was to sleep on a mattress before she died has actualized her dream. The story of Yaya Kwanjit had touched thousands of people around the world.

An old visually impaired woman named Yaya Kwanjit in Saanbona, in the northeast region of Ghana, who wanted to sleep on a bed before dying, finally saw her dream come true.

According to JoyNews, that shared a video of various donations she received from people of goodwill. She was blessed with five beds, many other gifts in cash and in-kind.

The older woman was so moved when she received these items. She did not stop blessing all those who sent her gifts. According to Yaya Kwanjit, she is now convinced, because of the love she received, that even a stone can germinate.