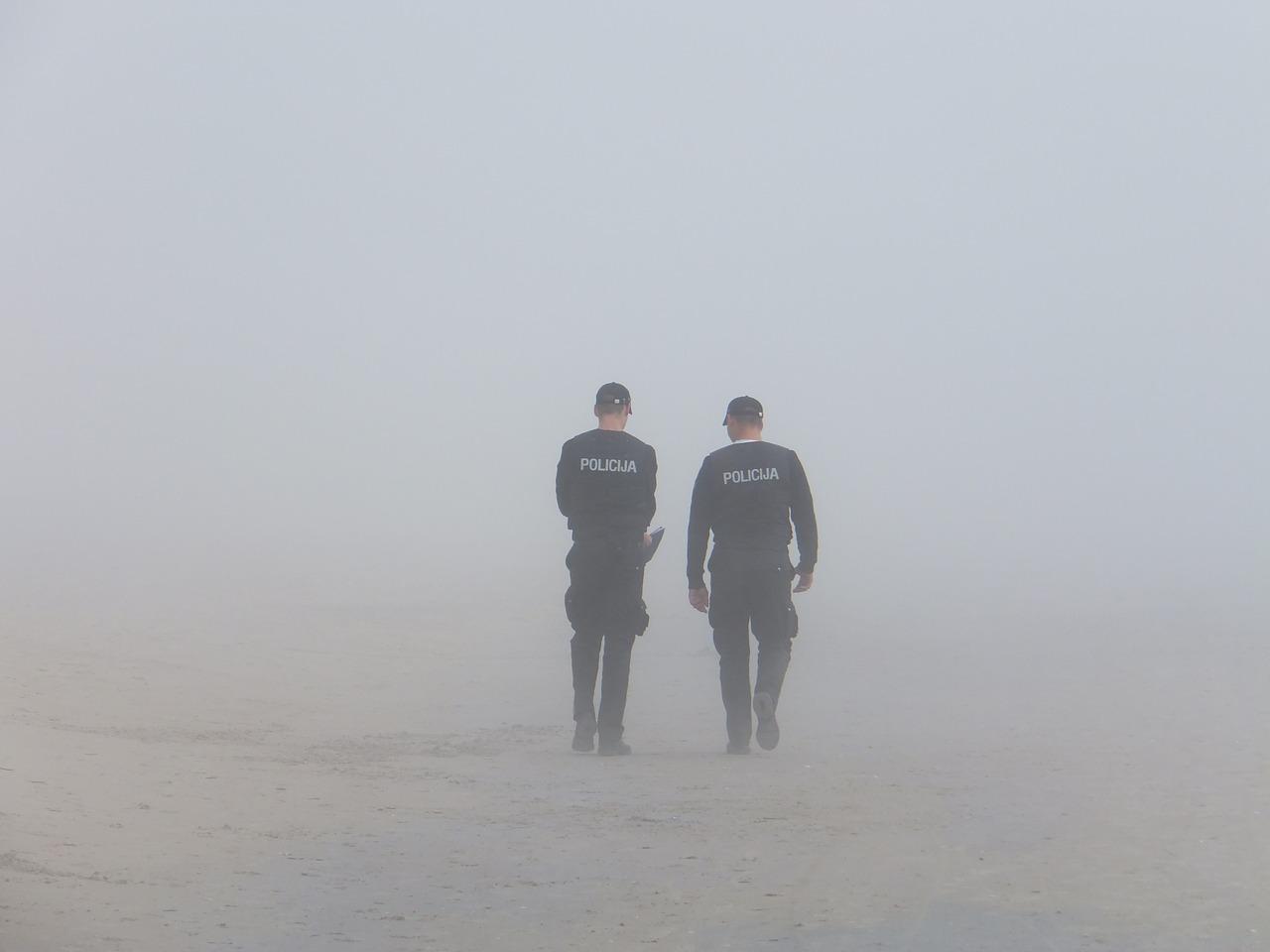 The Dutch police made a painful mistake when sending a so-called SMS bomb about a deadly house fire in Nieuwleusen. There was a link in the message. Whoever clicked on that, ended up on a porn-site, and not on the police website.

The message was sent to people who were in the vicinity of an apartment in Nieuwleusen on Sunday 14 July between 3 and 9 a.m., where a 22-year-old man died in a fire last month. “Unfortunately, it has gone a little awkward,” says a police spokesperson after a message from RTV East.

The error occurred because the SMS was a few characters too long. The text ended with a shortened bit.ly address. The last letters of that shortened address were dropped, creating a new link. Whoever clicked on it first saw a warning from his or her phone. Who subsequently clicked, according to the police, came to a “site with ladies who are a bit fuller”.

The police immediately sent a new text message with the correct link. About a hundred people have received the wrong link. It is not known how many of them visited the site “with fuller ladies”.

The police hope to get in touch with witnesses. The SMS bomb was sent after consultation with the Public Prosecution Service.

Until the end of last month, the police had received seven tips about the arson in Nieuwleusen. The 22-year-old Cézary died after a fire in the attic of the house. The 16-year-old brother was not present in the house during the fire but was arrested last week. He has been interrogated several times and the police suspect him of arson.

Was “ghost family” held against their will in Ruinerwold?