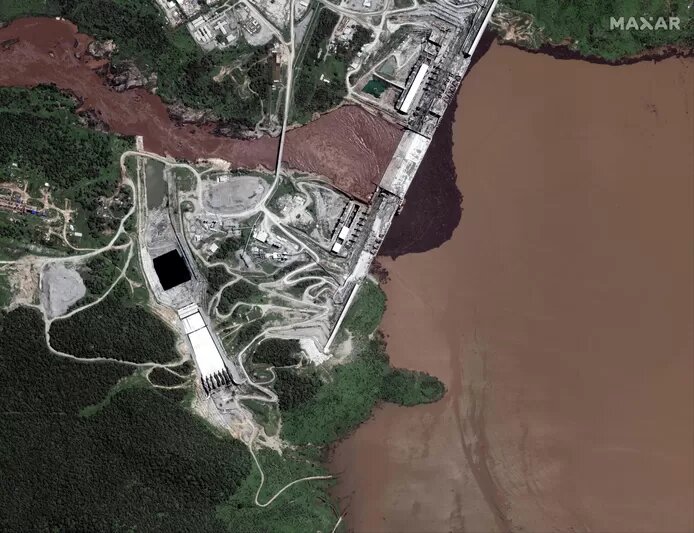 Egypt does not accept that Ethiopia is further filling up a reservoir near a dam on the Nile. Tensions between the two countries threaten to rise in the run-up to a UN Security Council meeting on Thursday.

Ethiopia informed Egypt that the second phase of filling the reservoir at the Renaissance Dam hydroelectric power station has begun. Egyptian Irrigation Minister Abdel Atti rejected “the unilateral measure” and spoke of a violation of international laws and standards.

The controversial dam, which began construction in 2011, has long sparked debate between Ethiopia on the one hand and Egypt and Sudan on the other.

The latter two countries, which are downstream of the river, fear losing water resources.

The issue will be on the table of the UN Security Council on Thursday at the request of Tunisia on behalf of Egypt and Sudan.

According to Ethiopia, the dam is vital for the country to meet the energy needs of its 110 million inhabitants.