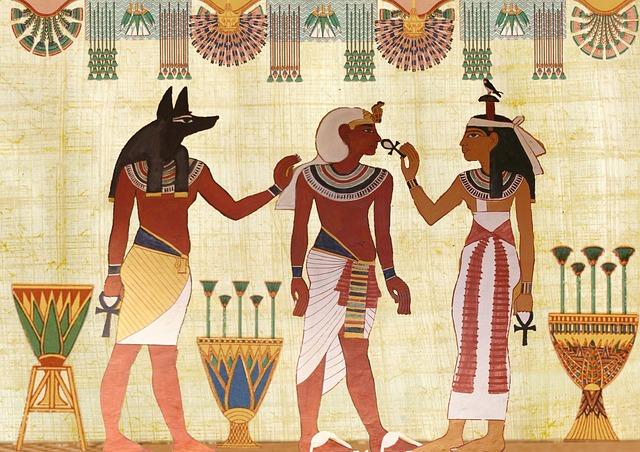 The French authorities have returned Egypt more than a hundred pieces of antiques of great historical value, left illegally from this country, French media reported on Friday.

These are 114 pieces of antiquities of Egyptian origin, which had illegally left the land of the Pharaohs by two heirs of a passionate Egyptologist, add the media.

This week, these objects were returned to Egypt by investigators from the Central Office for the Fight against Trafficking in Cultural Property, based in Nanterre, in the Paris suburbs.

The office was seized of this case in December 2019 following an anonymous denunciation on the presence, in the succession of a passionate Egyptologist, of objects lacking the documents necessary for their exit from Egyptian territory.

According to the press, which quotes the head of the OCB, the lot includes statuettes, funerary objects, masks, pieces of granite statue, and ancient Egyptian tableware.

The restitution took place Wednesday at the Egyptian embassy in Paris in the presence of several officials from the two countries.