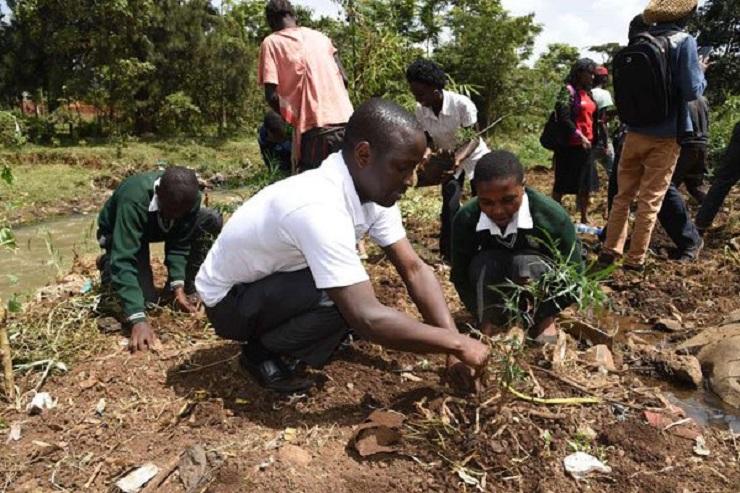 An ambitious campaign to plant 200 million trees in one day is underway in Ethiopia. It would be a world record if this ambitious project were realized.

Planting 200 million trees indeed! The record for the largest number of trees planted in a day by an individual, according to the Guinness Book of Records, is held by Ken Chaplin of Canada. He planted 15,170 red pine seedlings in 2001.

Ethiopia’s country-level initiative is part of Prime Minister Abiy Ahmed’s Green Legacy initiative. He set an example by planting a few tree seedlings in Arba Minch in southern Ethiopia on Monday morning. Mr. Abiy launched the awareness campaign on the importance of combating environmental degradation in this quasi-desert country in the Horn of Africa.

On his instructions, the public administration in the capital, Addis Ababa, was closed down to allow civil servants to take part in the reforestation campaign of planting 200 million trees.

The United Nations claims that Ethiopia’s forest cover has increased from 35 percent of the total land in the early twentieth century to just over 4 percent since the 2000s.

The country has also experienced severe droughts in recent years. With an estimated population of 100 million, Ethiopia would need every citizen to plant at least two seedlings to reach its record of planting 200 million trees.