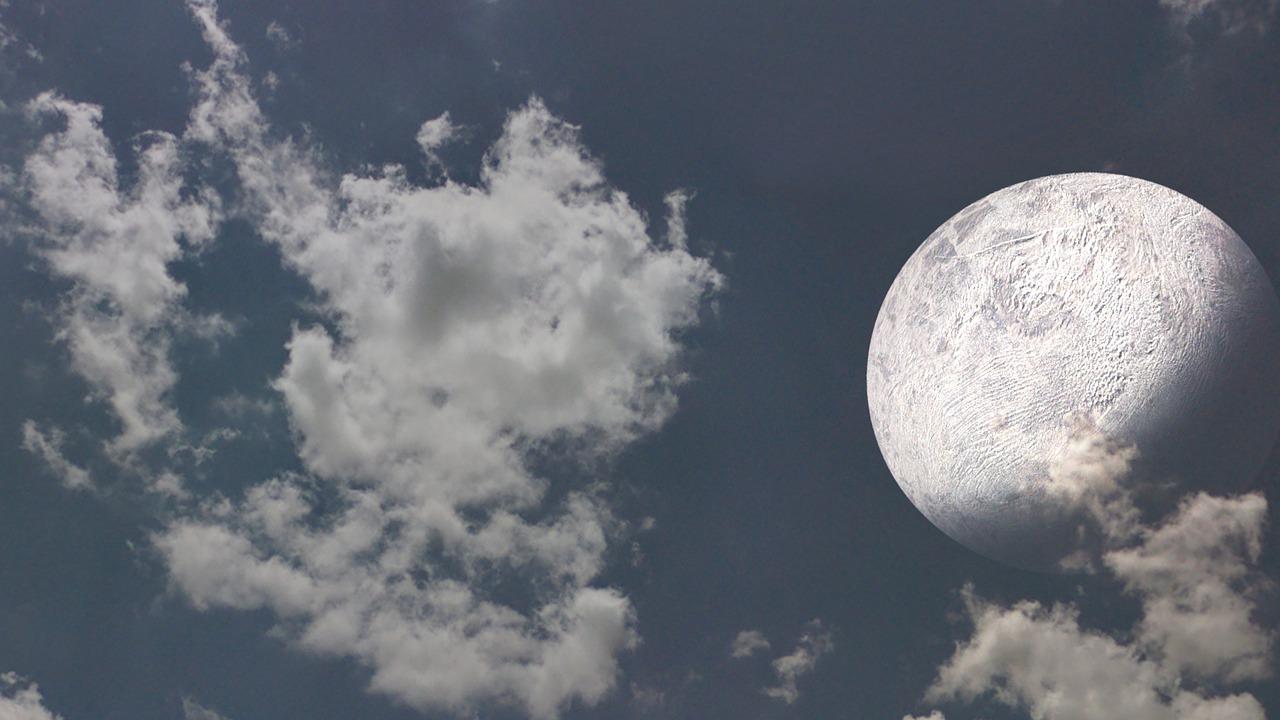 A group of scientists outside our solar system has found a planet – exoplanet – within the viable zone of the system. It is a rock planet where liquid water can be present. This has been announced by the American space agency NASA.

In the first phase, the scientists overlooked the thing in the data from the Kepler space telescope that was taken out of service in 2018, but they did encounter exoplanet Kepler-1649c after a ‘second sitting’.

The celestial body is located 300 light-years from Earth and is very similar to our planet, NASA says. It is 1.06 times the size of Earth.

Kepler-1649c receives from the parent star 75 percent of the amount of light we receive from our Sun (the star of our galaxy). This means that the temperature of the exoplanet is also similar to ours.

One difference is that the newly found planet – orbiting in just 19.5 days – revolves around a tiny red dwarf star. Such stars are known for their stellar bursts that challenge potential life. The Earth takes about 365.25636 days to orbit the Sun.

Much around Kepler-1649c is not yet known, including the composition of the atmosphere that can affect temperature. Nevertheless, according to NASA, the exoplanet is intriguing to scientists looking for planets with viable conditions.

There are other exoplanets closer to us that resemble ours in size, such as TRAPPIST-1f and, according to some calculations, Teegarden c. Regarding temperature, these are TRAPPIST-1D and TOI 700d. But there is not yet an exoplanet with both values together and within the viable zone that is so close to us, NASA emphasizes.