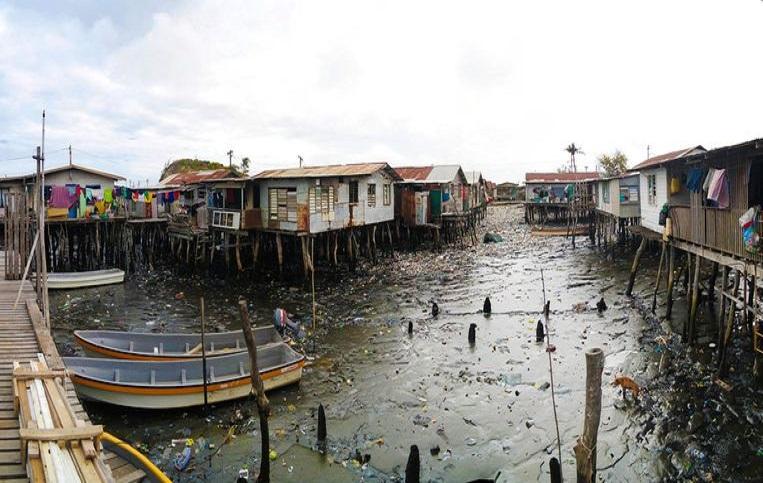 Doctors in Papua New Guinea warn of an emerging “national problem”: failed penis enlargements. Men have foreign liquids injected into their organs in an attempt to enlarge them, such as coconut oil or silicones, with all its consequences.

A doctor in the capital, Port Moresby, told the Australian edition of The Guardian that in the last two years he has treated at least five hundred men who had malformations due to such injections. “I have seen five new cases every week for the past two years and those are just the ones who dare to report for treatment,” said Dr. Akule Danlop. “I saw seven today.”

In many cases, the men turn to quacks, but also to medical professionals who perform illegal treatments for a fee outside their hours. “The main reason that [the victims] gave is that they want to increase the length and size of the penis to improve their sexual experiences,” it sounds. They hope to achieve this by injecting foreign substances such as coconut oil, baby oil, kitchen oil, and even silicone.

The consequences of the unsuccessful interventions are fuses on the penis and sometimes also on the scrotum. Many men get ulcers, which can burst open. “It can cause terrible damage and in some cases, it means that they can no longer make love. It is frustrating that they do it to themselves.”

Some doctors in the capital Port Moresby are now trying to raise awareness of the problem with the help of media campaigns and information sessions.