The American sports car manufacturer SSC has broken the speed record for a production car with the Tuatara. The average speed on a closed track in Nevada was 508.7 kilometers per hour. It is the first car ever that you can buy in the showroom and with which you can go on public roads that reach a speed of more than 500 kilometers per hour.

The highest measured speed of the sports car was even 532.7 kilometers per hour. Still, that time should not be used because a certain distance must be driven in two directions for an official record attempt. In this case, it was a closed road in the American state.

Last week, a witness claimed that SCC had managed to take the speed record at the expense of the Swedish brand Koenigsegg, which ‘only’ reached an official speed of 457.9 kilometers per hour.

Bugatti was also amply defeated. Although that brand reached a speed of 490.5 kilometers per hour, it did not drive in the two prescribed directions, so the record attempt was not officially recognized.

The Tuatara was driven by British racing driver Oliver Webb. He said there was even more to it, but the side wind forced the team not to fully press the accelerator.

The 1750 hp SSC Tuatara is powered by a 5.9 liter twin-turbo V8. It is the first time that a car you can simply buy in the showroom and use on the public road can reach a speed of more than 500 kilometers per hour.

The top 10 fastest cars in the world:

Moroccan refuses to return over $680,000 he received in error

Domestic workers are exploited and abuse in Qatar - Amnesty 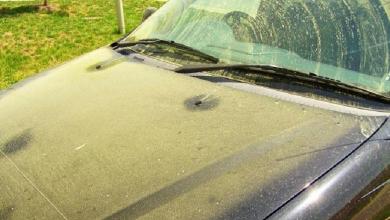 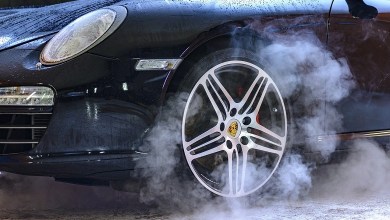