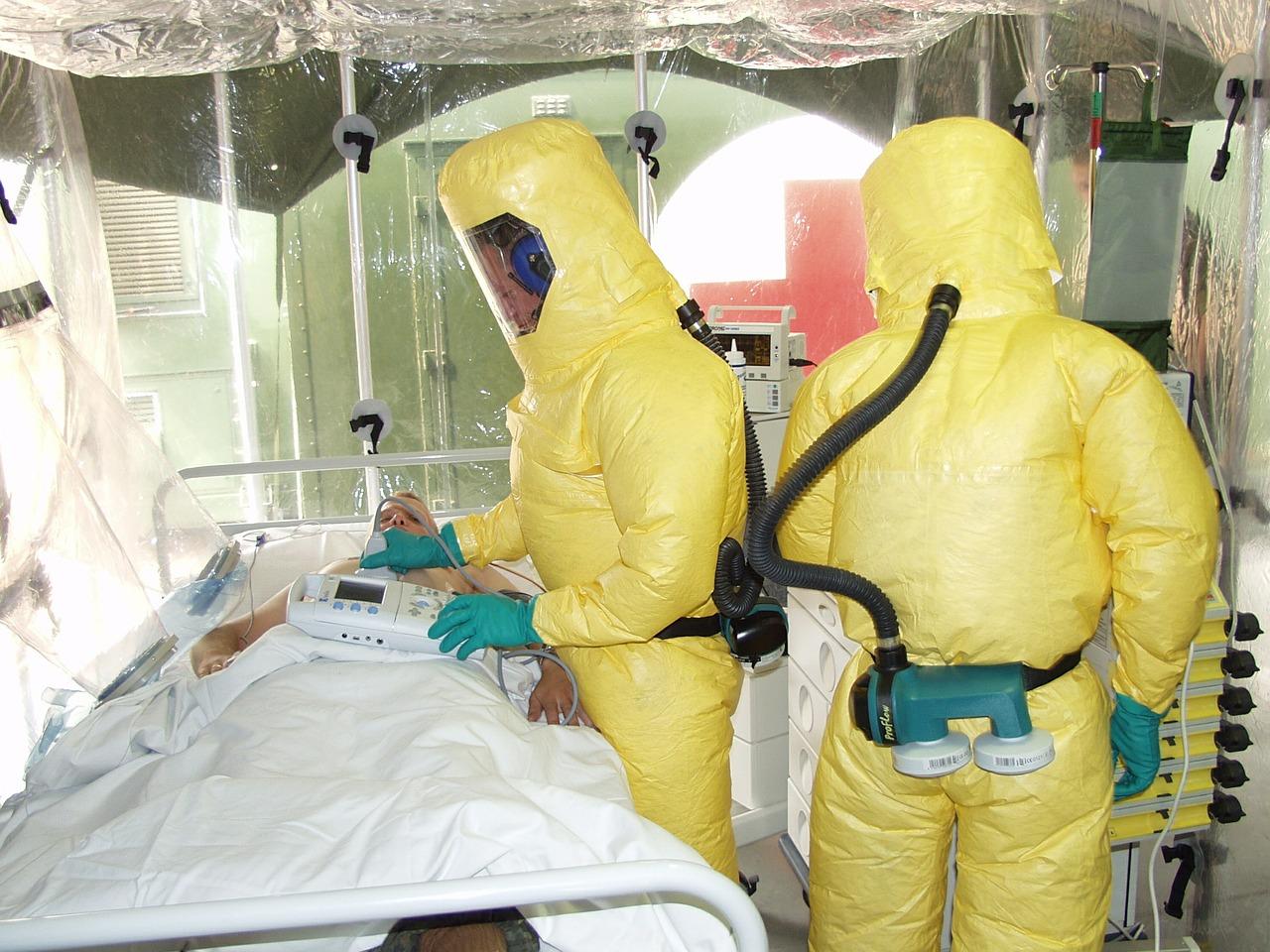 In the east of the Democratic Republic of the Congo, authorities fear another outbreak of the Ebola virus after an infected patient escapes from a clinic. The virus had almost disappeared last week, but six new cases have since come to light.

A 28-year-old motorcycle taxi driver fled Friday from the clinic in the eastern city of Beni, where he was being treated. The man had been infected by a patient who he had taken to the hospital on his motorcycle.

Since the outbreak in Congo in August 2018, at least 2,200 people have been killed by Ebola. The government was almost ready to declare that the epidemic was over when new cases came out again. The escaped man can now cause even more new infections.

“We are doing everything we can to get him out of society,” said Boubacar Diallo, who oversees the situation on behalf of the World Health Organization. “We expect that he will light people. We don’t know where he is now, but we are working with the authorities and the community.”

In the east of the Congo, many militias are fighting for control of the many gold and cobalt mines in that part of the country. Attacks by these armed groups on UN camps and health workers make it difficult for the government and the World Health Organization to combat Ebola properly. The militias attack health workers to create unrest.

Earlier in 2019, the World Health Organization WHO identified the Ebola virus outbreak in Congo as an international emergency.