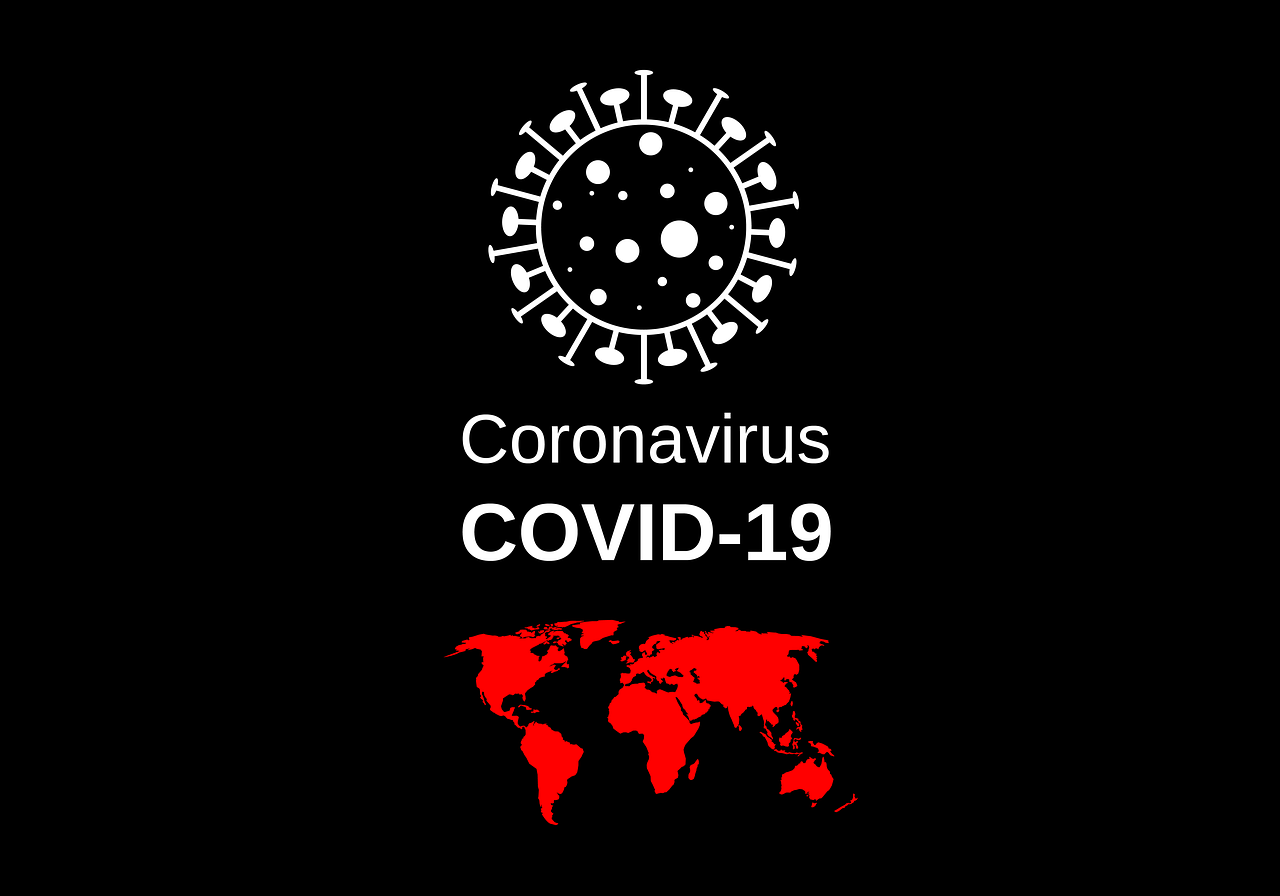 Nigeria has confirmed the first death of coronavirus. Doctors who went on strike indefinitely in Nigeria after being deprived of wages for months canceled the strike on humanitarian grounds.

A former director of Pipelines and Products Marketing Company, a subsidiary of the Nigerian National Petroleum Corporation, Suleiman Achimugu, died of coronavirus.

Achimugu, who returned to Nigeria from the UK two weeks ago, began showing symptoms of the virus last Tuesday, according to the findings of the SaharaReporters. He died on Monday around 2 a.m., after having a severe cough for most of Sunday.

A family source disclosed that officials from the Nigerian Centre for Disease Control were aware of his situation and even took his blood sample for tests. Still, they never came back to his family until he died at night. His blood sample tested positive for the virus.

“NCDC officers came to the house and took his blood sample. Although it was positive, they never called us back until he died in a hospital in Gwagwalada. We’re all under quarantine in the house right now,” said a family source.

Nigerian doctors went on strike indefinitely after being deprived of wages for months but canceled the strike on humanitarian grounds. This decision “for the good of humanity” comes at the height of rising coronavirus cases in Africa and the most populous country in Africa.

“Given the recent cases of coronavirus in the country and the commitment showed by the actors of the health sector,” they decided to suspend their strike, added the Association of Resident Doctors of Nigeria in a press release.

Officials say they have started searching for people they may have been in contact with infected patients. In the meantime, measures to stop the spread of the disease are being strengthened.

Rail passenger services and international flights to Nigeria will be suspended as of Monday, and in Lagos state, people will be prohibited from standing on buses if all seats are occupied. Officials have been asked to stay at home for the next 14 days, and the private sector is asked to do the same with their non-essential staff. Officials asked traditional leaders to advise communities to change their behavior and avoid gatherings.

Atiku Abubakar, a former Nigerian politician, and businessman confirmed on Twitter that his son was among those tested positive. He said his son was transferred to a hospital in the capital, Abuja, for treatment.