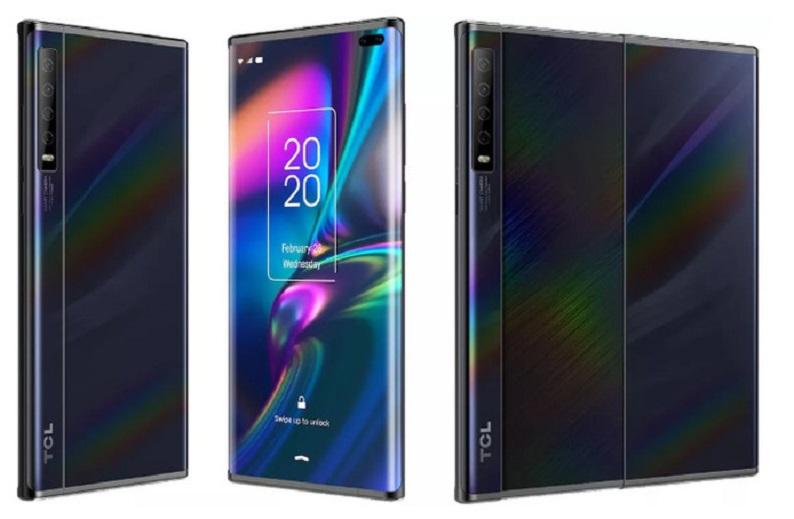 The Chinese smartphone manufacturer TCL may be working on a futuristic new phone model with an extendable screen.

It is not clear exactly how the technique works, but based on the images, there is a possibility that the sliding screen slides behind the fixed part or around it.

The screen is reminiscent of the foldable smartphone, with which various manufacturers are currently entering the market. That works with varying success. For example, Motorola chose to relaunch the classic folding phone from the 2000s and Samsung released the Galaxy Fold.

Whether folding screens are the future remains to be seen. For the time being, the displays are particularly vulnerable.

According to a source from CNet, the manufacturer planned to show this extendable screen phone during the Mobile World Congress, but this annual telecom fair in Barcelona was recently canceled due to concerns about the spread of the coronavirus.