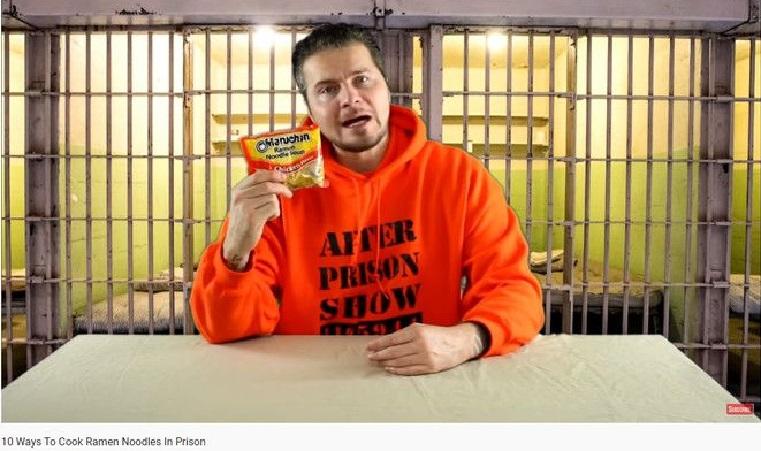 They are regarded as outsiders in the vlogger world, which is precisely why they are popular: former prisoners who tell their millions of followers about life behind bars.

Joe Guerero, an American who served a seven-year prison sentence for possession of cocaine and weapons, has more than 1.2 million followers on his ‘After Prison Show channel’ after three years.

A film in which he explains typical prison jargon received more than three million views. The video in which he describes the ten different ways to prepare noodles in prison turned out to be popular. It even goes so well for Guerero that he has become a full-time vlogger. He has already earned millions of dollars with that, he entrusted the New York Post.

Other vlogging former prisoners do not shy away from tricky questions. User Lockdown 23and1, for example, talked for more than half an hour about the dangers of shared showers. “Always wear your shower slippers!”, He told his more than 400,000 followers. On his YouTube channel, he now offers T-shirts and sweaters with his image for sale. He also deals with vlogging full time.

The vast majority of their viewers are not prisoners. They often have no access to the internet, especially in the US. Viewers are mainly people who have never seen a prison inside and are curious about how things are going.

How Maurizio Gucci lives after 18 years in prison, who ordered his destruction