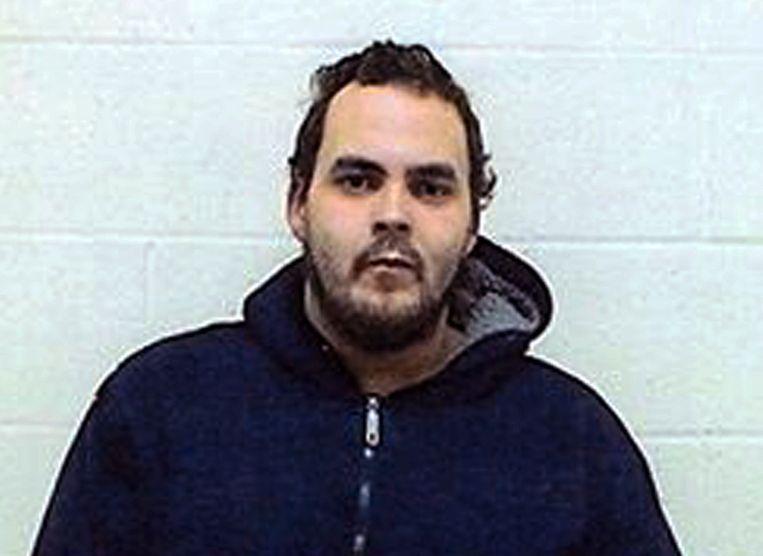 An American police force almost fell out of their seats after the publication of an investigation report. The fugitive in question contacted them himself and made it clear on Facebook that he would like to report on the condition that the message gets more than 15,000 likes.

Brett Johnson of the Torrington Police Department (Connecticut) was approached on Facebook by The Wanted Criminal Jose Simms (29) at the end of May. He wanted to be taken in, but his ‘mugshot’ had to get 20,000 likes

Once the total astonishment about the strange state of affairs had faded away, Johnson began to negotiate. The cop tried to land Simms at 10,000 likes. In the end, both parties put some water in the wine and reached an agreement at 15,000 likes.

Due to the great media attention, the investigation report has long reached the intended milestone of 15,000 likes, but surprise: the criminal has not yet fulfilled his promise and remains trackless.

The man is probably in the adjacent state of New York. He has seven arrest warrants to his name, ranging from burglary to injuring a child.

Associated Press was able to successfully reach Simms via Facebook. He stated laconically to the news agency that he wants to reward the police for all the hard work in the search for him. Will probably be continued.