Yahya Jammeh’s mother was buried in the Gambia on Saturday, August 4, in her home village of Bujinga, east of Banjul.

Part in exile with her son in Equatorial Guinea, in January 2017, Aja Asombi Bojang died last week in Malabo, following an illness.

The Gambian government has accepted the family’s request to repatriate the body, arrived at the airport accompanied by a delegation from Equatorial Guinea including the daughter of President Obiang.

The rain did not discourage the Gambians who came to pray in front of the white casket.

For APRC MP Kaddy Camara, this is proof that the former president and his family are still appreciated in the country.

“Look, there are thousands of people coming for the funeral. Aja Fatou Asombi Bojang was a nice woman, well known here, and her son did a good job for this country. That’s why all these people are here,” says MP.

Under the former regime, opponents who had died in exile had been denied the right to be buried in The Gambia.

“I think it’s a gesture of goodwill on their part because we are in a process of reconciliation and we have to put our differences aside.

“So we appreciate that the president and his government have an active role in this process,” says Musa Amul Nyassi.

In the crowd are also former ministers, ex-members of the army and the leader of an opposition party.

“The Gambia is his home. He should have been here. Any son would like to attend the funeral of his mother. It is regrettable but if you ask him, he will answer that it is the will of Allah,” he said.

These funerals were however disturbed by an incident. A group of people attacked journalists on the sidelines of the ceremony, damaging their equipment. 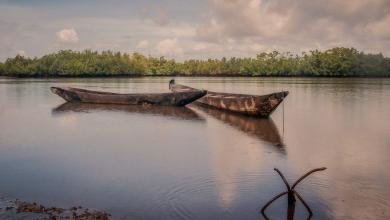 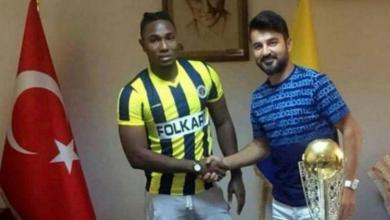