Homosexuality is not a problem in The Gambia. This statement by Adama Barrow, during his visit to England, exploded the web in The Gambia. A country with a strong religious belief (94% of Muslims and 5% of Christians), does not accept certain statements.

President Adama Barrow has created indignation in the Gambia. While visiting London, the Gambian head of state said in an interview with the BBC channel that homosexuality is not a problem at home.

Asked about the fate of homosexuals and lesbians in connection with the draconian laws introduced by his predecessor, President Barrow said plans are under way to amend the Constitution so that all men and women are treated equally in the country. He added that the promotion of fundamental rights is one of his government’s priorities.

Cameroon: the convoy of a governor attacked 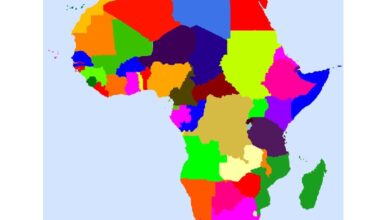 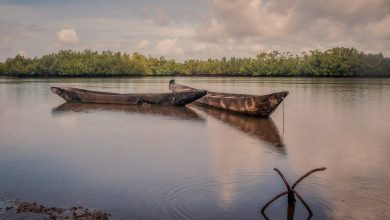 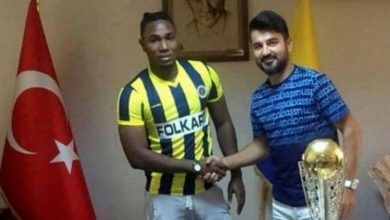 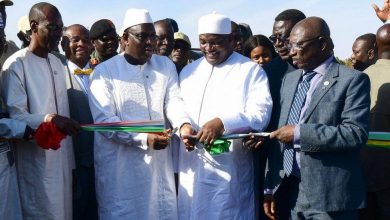