In a gray bag in the garbage, a mother in Thailand dumped her newborn baby. The 29-year-old woman was caught because she didn’t realize that her selfish act was being filmed by a security camera.

The footage shows Waraporn riding on a motorcycle, with another child at the front. She gets off and puts the bag behind the dumpster. After that, she drives off in a good mood.

A passerby didn’t notice the little boy. It would be four hours before a garbage man found the child in the raging heat. The baby was wearing clothes and was wrapped in a blanket. Some of the umbilical cord was still attached.

Waraporn appeared to give birth last Wednesday in her apartment in Samut Prakan. When the police came to pick her up, she was still bearing the traces of a difficult birth.

The woman confessed that she committed the crime because she already had four children. She didn’t have enough money for number five. “My husband is a driver in another province. He earns barely 10,000 baht (317 United States Dollar) per month, which is not enough to support a large family,” she confessed in her interrogation.

“I gave birth in the toilet and cut the umbilical cord myself. I didn’t mean to kill him. I hoped he would be found and someone would take care of him. I was afraid that I would be caught, so I left again soon. I regret it.”

This must be the biggest rage outburst ever in tennis 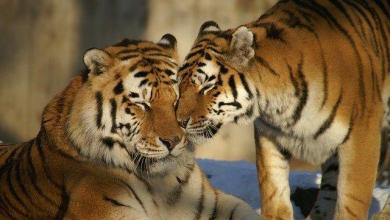 Why the famous tiger monastery in Thailand was closed 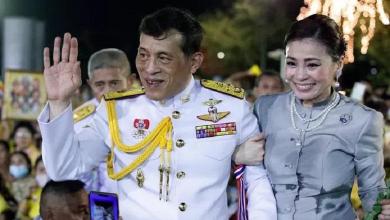 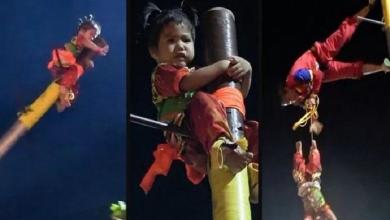