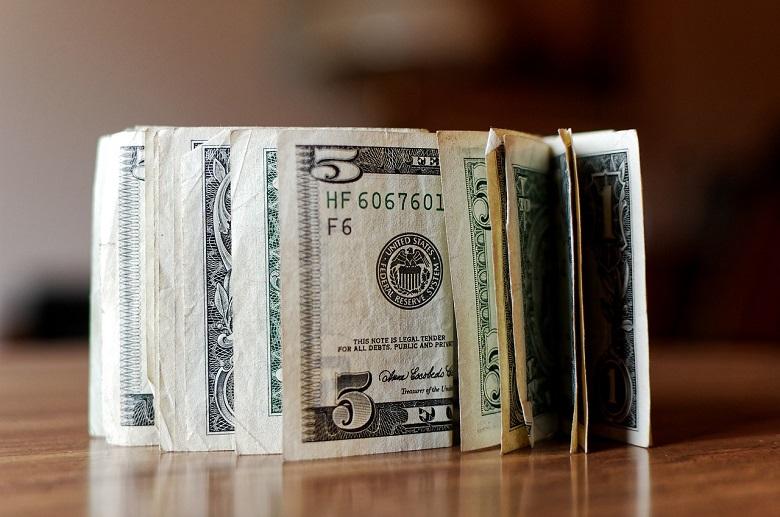 The position of the US dollar as the world’s leading currency is under pressure. That’s what Goldman Sachs writes. Among other things, the American business bank points to the sharp rise in the price of gold that has reached new records.

The exchange rate of the dollar has been weakening lately, partly due to the stimulus policy of the Federal Reserve. Goldman Sachs says that the sharply rising US government debt increases the chance that the Fed will let inflation rise more dramatically, with a lower value for the dollar.

On top of this, there are concerns about the increasing number of new corona infections and political uncertainty in the United States. On the other hand, the euro is on the rise.

“Real concerns about the dollar’s longevity as the world’s reserve currency are appearing,” said connoisseurs of Goldman Sachs. The bank argues that gold is seen as a haven of refuge, causing the price of the precious metal to rise.

Goldman Sachs believes that in twelve months, the price of gold could reach 2,300 dollars per troy ounce (31.1 grams). On Tuesday, the 2,000 dollar mark was already tapped.