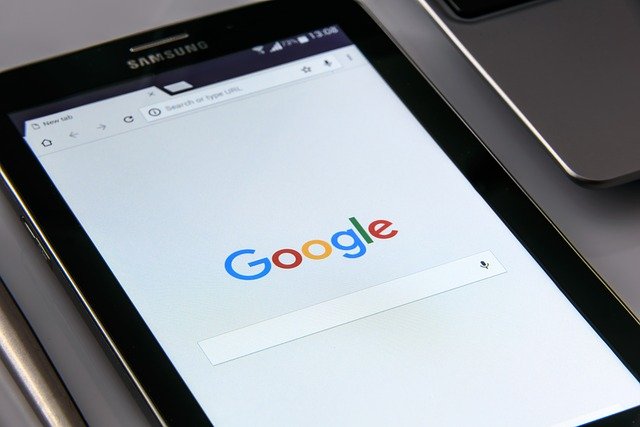 Major US tech companies such as Twitter, Facebook, and Google threaten to suspend services in Hong Kong if the city’s authorities implement planned changes to data protection laws. The new rules could make tech companies liable for malicious information sharing by individuals.

That writes the American newspaper ‘The Wall Street Journal’ based on a letter sent by companies united in the Asia Internet Coalition. The companies fear that the new rules to tackle so-called ‘doxing’ could expose staff to the risk of criminal investigation or prosecution over what users post online. ‘Doxing’ is the publication of personal data of an individual or organization with the aim that others can harass these people.

Authorities in Hong Kong proposed changes to the rules in May to combat ‘doxing’. Publishing personal data was common during the protests in the city in 2019. The new rules provide for penalties of up to 1 million Hong Kong dollars and up to five years in prison.

In practice, the vague wording of the proposed changes could mean that the companies and their staff could be criminally investigated and prosecuted on the spot for ‘doxing’ by their users, according to the tech companies, who also oppose ‘doxing’.

The only way to avoid these sanctions for tech companies is to refrain from investing and providing services in Hong Kong, the letter authors said. Beijing’s increasing control over Hong Kong and cracking down on political dissidents has fueled tensions between some of the US’s most powerful corporations and the city-state authorities.

After China imposed the controversial security law, US companies were less likely to honor requests from authorities in Hong Kong.

The 5 questions you should never ask your boss

6 things not to do when you just woke up